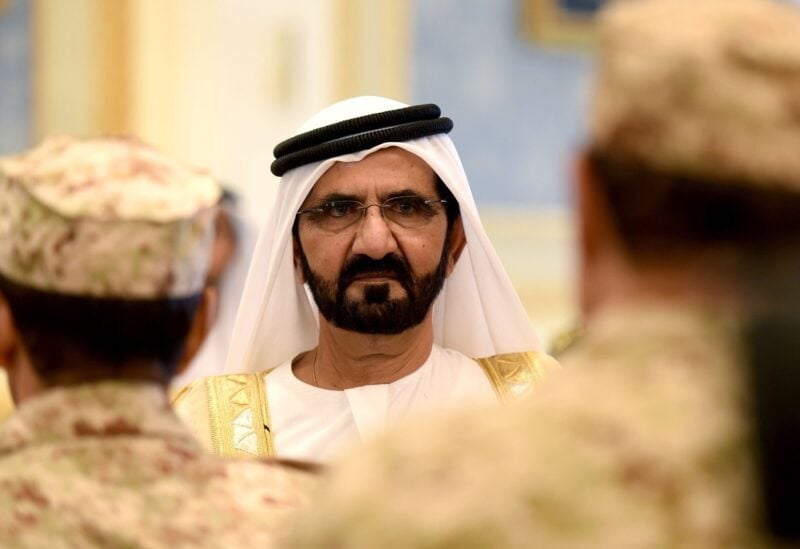 Sheikh Mohammed said on Twitter that Dubai aims to increase foreign trade as well as air and shipping routes.

He also announced the appointment of Mashreqbank CEO Abdulaziz al-Ghurair as head of the Dubai Chamber of Commerce.

In a related development, the federal cabinet of the United Arab Emirates approved a new system allowing professionals to reside in the Gulf state while working remotely for employers abroad, while introducing a multiple-entry tourist visa “for all nationalities.”