Duchess of Sussex apologises to court for biography exchanges 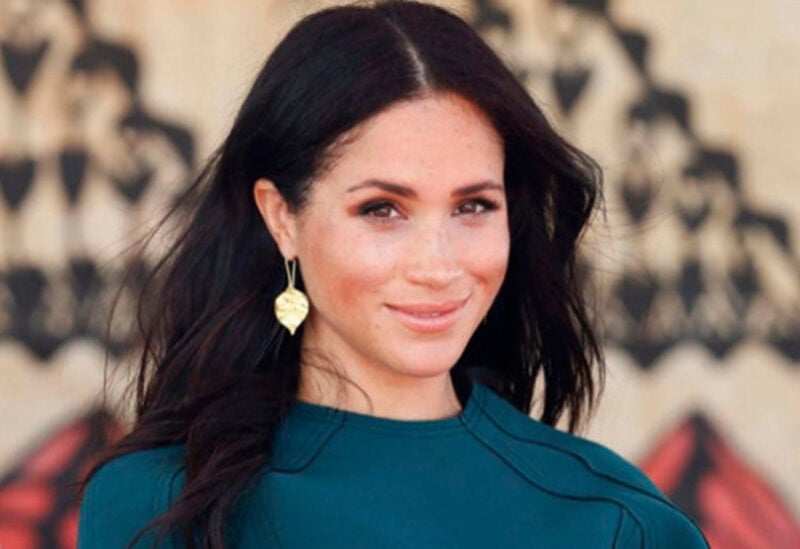 The Duchess of Sussex has apologized to a court for forgetting to brief the authors of a biography about her with a senior aide.

After an appeal heard her former spokesman provided information to the authors of Finding Freedom, she denied intentionally misleading the High Court.

Meghan gave Jason Knauf briefing points to share with the court, according to Jason Knauf.

Associated Newspapers is appealing a decision to publish a letter from the Duchess of Cambridge to her father.

Meghan, 40, won her case against the Mail on Sunday’s publisher earlier this year when the High Court ruled that the publication of the letter was illegal.

The legal team for Associated Newspapers is appealing this decision to the Court of Appeal, arguing that it was not simply a private and personal letter, but was written with the “possibility of public consumption” in mind.

A spokesman for the Sussexes previously stated that the couple “did not contribute” to Omid Scobie and Carolyn Durand’s Finding Freedom biography.

Mr Knauf, the couple’s former communications secretary, testified on Wednesday that the book was “discussed on a routine basis” and “discussed directly with the duchess multiple times in person and over email.”

He also mentioned planning a meeting with the authors to provide background information and said Meghan had given him briefing points to share with them, including information about how she had “very minimal contact” with her half-siblings when she was a child.

Emails between Mr Knauf and the Duke of Sussex discussing the proposed meeting with the authors and the need to conceal any involvement by Prince Harry and Meghan were also included in his evidence.

According to the former aide, Prince Harry responded, “I totally agree that we have to be able to say we had nothing to do with it.”

Similarly, providing them with the proper context and background would aid in getting some truths out there.”

In a witness statement to the court, the duchess admitted that her aide did provide information to the book’s authors with her knowledge, but the “extent of the information he shared is unknown to me.”

“When I approved the passage… I did not have the benefit of seeing these emails, and I sincerely apologize to the court for not remembering these exchanges at the time,” she explained.

“I had no desire or intention of deceiving the defendant or the court.”