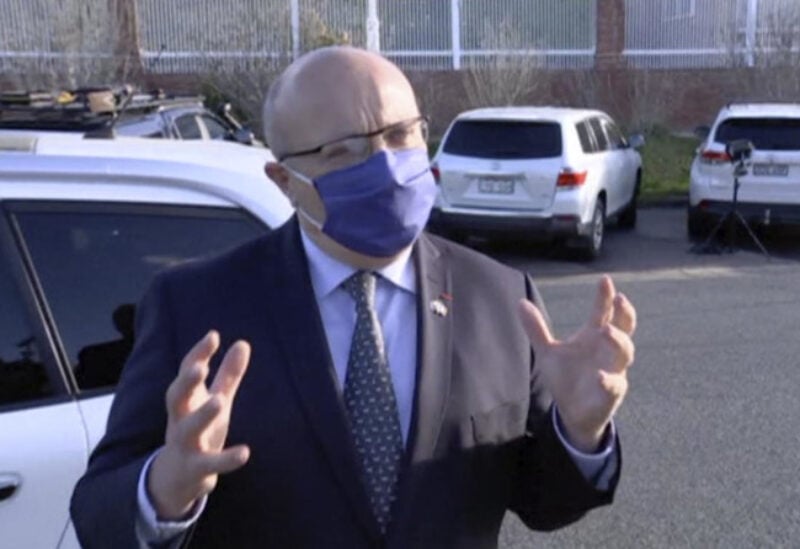 The French envoy to Canberra, Jean-Pierre Thebault,  days after Australia announced it had pulled out of the submarine deal with France, said it was a “huge mistake, a very, very bad handling of the partnership”.

US, UK and Australia had announced the submarine deal allowing Australia to build nuclear-powered submarines at Adelaide. The move was seen as an attempt to contain China which hit out against the move.

Australia announced it will no longer continue with the 2016 deal with France which involved building a conventional submarine fleet with the country’s Naval group.

Malaysia also cast doubts on the deal stating that it would start a regional nuclear arms race and it would lead to “other powers to also act more aggressively especially in the South China Sea” referring to China.

The deal caused a great deal of fiction as French foreign minister Jean-Yves Le Drian accused the two sides of “duplicity, contempt and lies” and added that “you can’t play that way in an alliance”.

After France recalled its envoy over the escalating row, Australia said understands France’s “deep disappointment” however it added the step was taken due to “national security interests”.