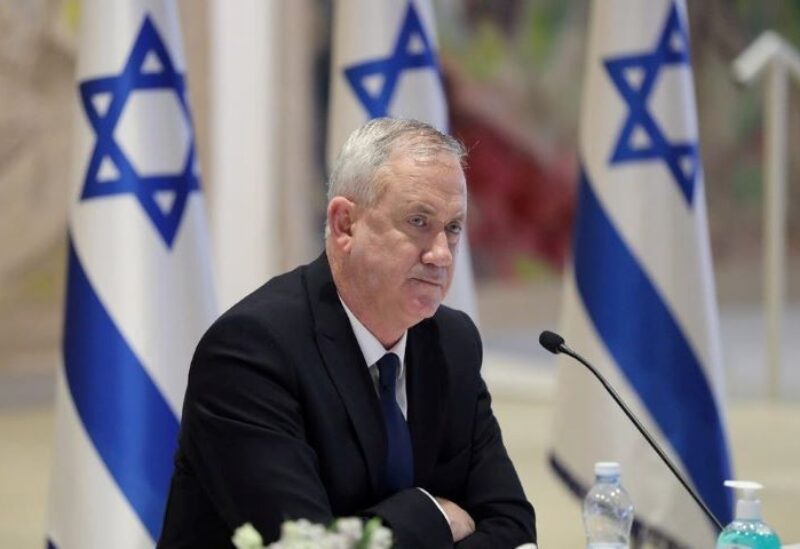 On Tuesday, a Dutch appeals court found that Israeli Defense Minister Benny Gantz cannot be held responsible in a case brought by a man who lost six relatives in a 2014 attack in Gaza.

Ismail Ziada, a Dutch-Palestinian, was killed together with his mother, three brothers, a sister-in-law, a baby nephew, and a friend during Israel’s Operation Protective Edge on Gaza.

Ziada had filed an appeal against a January 2020 finding by The Hague district court that it lacked jurisdiction under international law in the lawsuit, which named Gantz and a former Israeli air force leader.

“Dutch courts are not qualified to hear the matter here.” “The (lower) court made the correct decision,” The Hague appeals court stated.

“High-ranking military personnel have followed out official Israeli policy, rendering a judgment on their acts moribund.”

The court went on to say that it was “not oblivious to the plaintiff’s suffering.”

Gantz, Israel’s defense minister since last year, was the IDF’s chief of general staff at the time of the July 20, 2014 airstrike on the Bureij refugee camp in Gaza.

Israel declared at the time that it launched Protective Edge to stop rocket attacks on its population and to demolish tunnels used to smuggle weapons and terrorists.