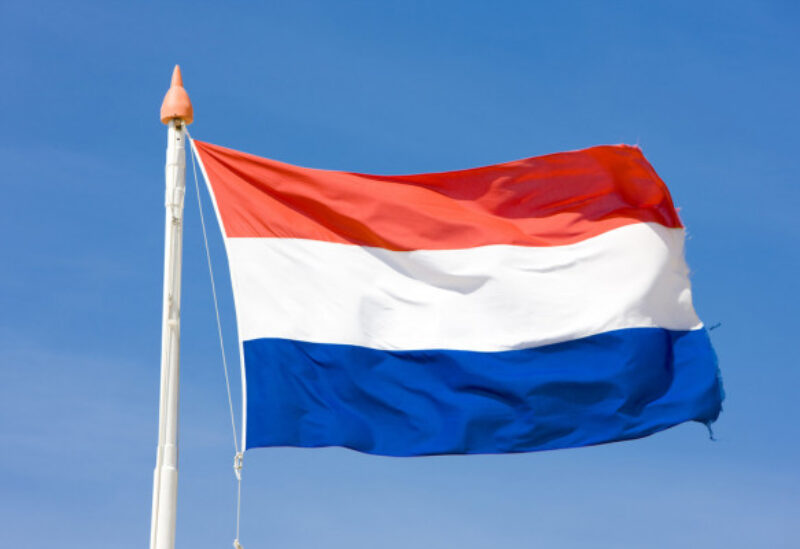 The Netherlands summoned the Russian ambassador on Friday after Moscow accused a Dutch court of a politically motivated verdict in the downing of Malaysia Airlines flight MH17 above Ukraine.

Russia’s foreign ministry had on Thursday described as “scandalous” the ruling by Dutch judges that saw two Russians and a Ukrainian sentenced to life imprisonment in absentia over the crash in 2014.

“We have all heard the court ruling. Russia yesterday dismissed that as a political process,” the Dutch Foreign Ministry said in a statement to AFP.

“In doing so, Russia discredits the Dutch constitutional state. That is absolutely unacceptable. That is why the Russian ambassador was summoned this afternoon and asked for an explanation.”

The trial was held in the Netherlands as the doomed Boeing 777 took off from Amsterdam to Kuala Lumpur, and 196 of the 298 people who were killed were Dutch.