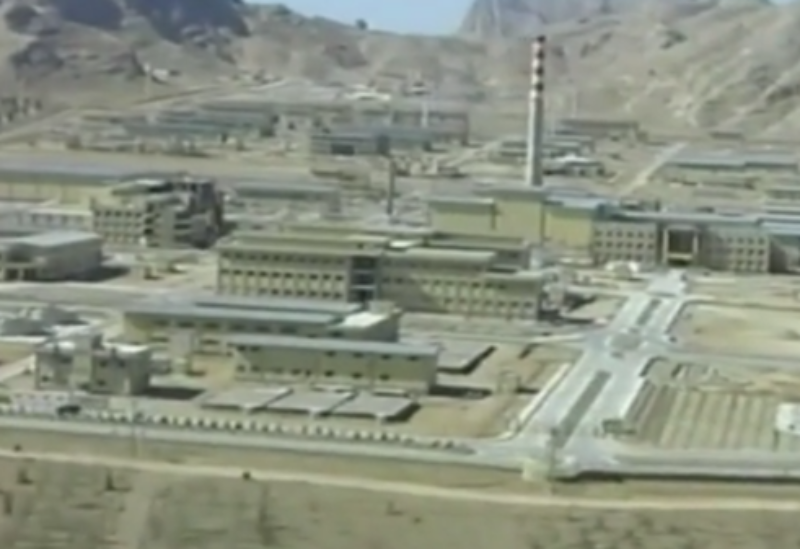 Iran is seeking technology from Europe that it needs to develop weapons of mass destruction, Dutch intelligence says.

A report by the General Intelligence and Security Service of the Netherlands warned that these efforts continued during 2020.

The findings come after a german intelligence agency similarly warned last month that Tehran was turning to Europe in its quest for destructive weapons.

Sweden also accused Iran of carrying out industrial espionage aimed at products that could be used to make nuclear weapons.

But the Dutch report casts fresh doubt on Iran’s denials, naming it as one of the countries being monitored by a Dutch intelligence unit for trying to get its hands-on weapons technology.

“Countries such as Syria, Pakistan, Iran and North Korea tried, including in the past year, to acquire such goods and technology in Europe and the Netherlands,” the report said.

“The unit carried out intensive investigations in 2020 into several networks that played a role in this.

“These networks are very active, and use all kinds of middlemen and transporters in European countries.”

In the past year, Dutch intelligence efforts succeeded in “frustrating and stopping numerous acquisition attempts,” the report said.

The 24-page document accuses Tehran of monitoring its expat population in the Netherlands and gathering intelligence on critics of the regime.

In addition, Iran is named on a list of countries to have carried out cyber-attacks in the Netherlands.

The Dutch findings are similar to those of the German intelligence report published last month.

The Office for the Protection of the Constitution in Bavaria, a German state, likewise named Iran as one of several states trying to develop weapons of mass destruction.

It said Iranian intelligence services remained active in Europe even after they were implicated in a bomb plot in Paris.

The Ministry of Intelligence of the Islamic Republic of Iran (MOIS), the Revolutionary Guard Corps Intelligence Organisation and the Guards’ elite Quds Force were named on a list of foreign spies active in Germany.

A Mois operative was identified as the plotter behind a thwarted bomb attack on an Iranian opposition rally in Paris in 2018.

Meanwhile in Sweden, an annual security report published in March pointed the finger at Iran over alleged industrial espionage.

This was “mainly targeted at high-tech Swedish industry and Swedish products which could be used in nuclear weapons programmes”, the report said.

The intelligence findings come against the backdrop of the ongoing nuclear talks between Iran and world powers in Vienna.

Under the 2015 deal, sanctions were lifted on Iran in exchange for limits on Tehran’s nuclear activity. These constraints were designed to prevent Iran from developing an atomic bomb.