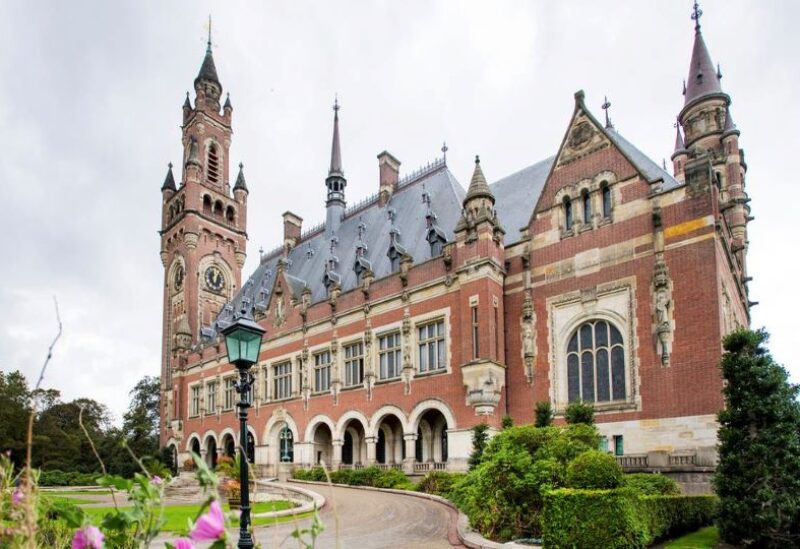 A general view shows the International Court of Justice in The Hague, Netherlands August 27, 2018

On Wednesday, an elderly Afghan man was tried in a Dutch court for suspected war crimes committed while in charge of an infamous communist era jail in the 1980s.

Abdul R., 76, arrived in the Netherlands in 2001 and later obtained Dutch citizenship before being apprehended in 2019.

Prosecutors claim he ran the Pul-e-Charkhi jail east of Kabul from 1983 to 1990, where regime opponents were detained in “appalling conditions” without a proper trial.

The Hague trial is the most recent in a long line of European initiatives to hold persons accountable for atrocities committed in conflict-torn nations such as Syria and Afghanistan.

“We believe he committed a number of war crimes in Kabul,” prosecutor Mirjam Blom told AFP.

“We believe he was working in the prison where inmates were unlawfully deprived of their personal freedom and treated inhumanely as commander and chief of political affairs.”

Abdul R., a father of four who appeared in court in a wheelchair, claimed he was the victim of a mistaken identity.

He informed the court, “I am not the person you are searching for,” before refusing to answer questions and claiming he was sick and wanted to go back to prison.

“I have no recollection of anything, not even my own name.”

According to prosecutors, police began investigating in 2012 after blogs reported that the former commander of Pul-e-Charkhi during Afghanistan’s Soviet-backed dictatorship was likely living in the Netherlands.

“Finally, we were able to follow his path. Blom stated, “The public prosecution office believes he is here (in the Netherlands) under a false name.”

Blom stated, “We are certain that we have the appropriate individual.”

Pul-e-Charkhi, infamous for its deplorable circumstances, was used by various administrations until the Taliban liberated its detainees last August.

The Dutch procedures are conceivable thanks to the legal idea of “universal jurisdiction,” which permits countries to prosecute people for crimes of exceptional seriousness, such as war crimes, even if they occurred in another country.

It has mostly been utilized in situations concerning the Syrian crisis, such as the recent prosecution in Germany of a Syrian refugee doctor convicted of torturing captives in his own country.