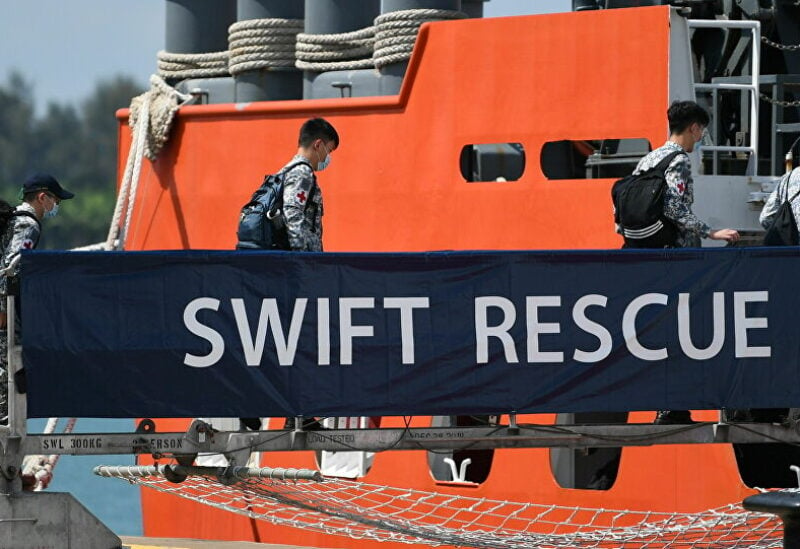 During Indonesia’s 1945-1949 struggle for independence, a major historical review has found that the Dutch military engaged in “systematic and widespread use of extreme violence,” and the Netherlands’ government at the time condoned it.
The findings of the review by academics and experts from both countries were published late on Wednesday — a day before they had been scheduled to be released — after their main conclusions were leaked to Dutch news organizations.
The finding that the Netherlands used excessive force as it sought to regain control over its former colony in the period immediately following World War II does not come as a surprise more than 70 years later. However the Dutch government has never fully acknowledged the scope of its responsibility.
Prime Minister Mark Rutte’s government is expected to respond on Thursday.