Earth is suddenly spinning faster than usual, and it can spell doom for us 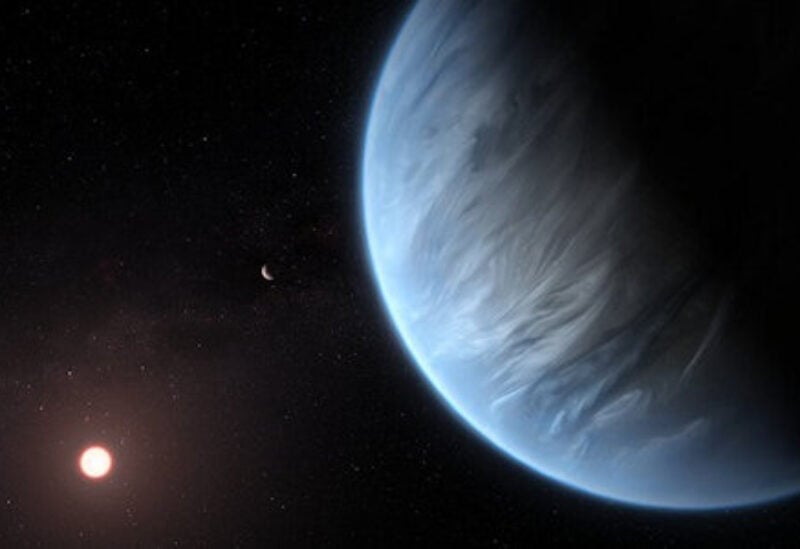 According to scientists, on July 29, Earth completed a full spin in less than 24 hours, about 1.59 milliseconds shorter than its standard timeframe. Notably, this is not the first time that the blue planet has spun faster. Atomic clocks have, however, recently revealed that the Earth’s rotation is rapidly accelerating.

In 2020, Earth recorded its shortest month and July 19 was recorded to be the shortest day of that year. It was 1.47 milliseconds under 24 hours.

The following year, Earth continued to rotate at a generally increased pace, but it did not break any records.

There are reports that the planet may continue to witness such shorter days in the upcoming years. According to Interesting Engineering (IE) news outlet, a 50-year phase of shorter days may be starting right now for Earth.

Why is Earth rotating fast?

There are no conclusive proofs at the moment to decipher why Earth has been spinning fast. But there are some leading theories that are doing the rounds.

Some claim that poles’ weight has seen a drop due to the melting of glaciers
Others note that the molten core of our planet’s interior is moving over time.
While some believe that seismic activity could be the reason
Others believe it is because of “Chandler wobble”, which is a small deviation in the Earth’s geographic poles across its surface
What are the consequences?

According to reports, Earth’s fastening rotation could have major consequences on atomic clocks, which are used in GPS satellites. It won’t take into account the Earth’s changing rotation.

This means that GPS satellites—which already have to be corrected for the effect of Einstein’s Theory of Relativity — will quickly become useless.

Apart from that, smartphones, computers, and other communications systems will render useless as it is synchronised with Network Time Protocol (NTP) servers.