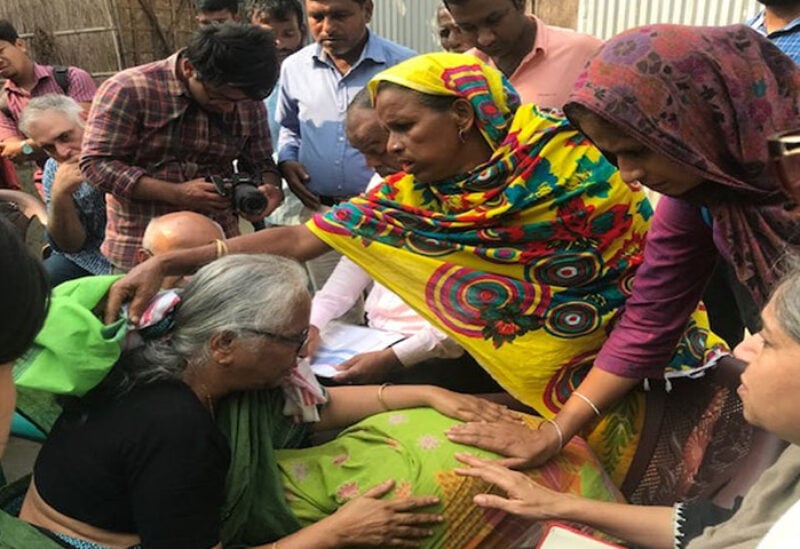 The United States Geological Survey (USGS) said on Wednesday that an earthquake of magnitude 6.0 struck Assam, India, but there were no immediate reports of casualties.

Strong tremors were repeatedly felt in several north eastern parts of India and neighboring Bhutan, forcing hundreds of people to run out of their homes, according to a Reuters witness.

India’s National Disaster Management Agency was assessing reports of destruction and casualties after the quake, said an official at the agency who asked to remain unidentified.