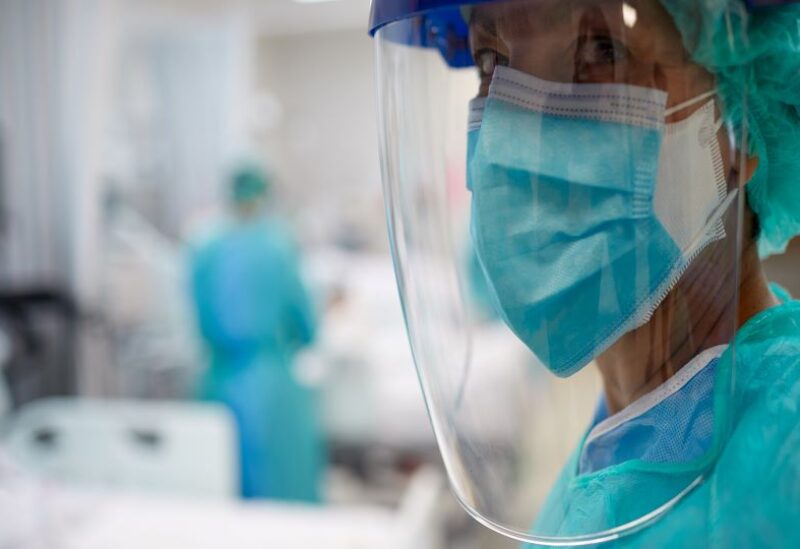 Restoring normal population movement to “COVID-zero zones” like China will result in around 2 million fatalities each year, according to Chinese researchers, and the key to managing the virus is producing vaccinations that are more effective at avoiding infection.

China’s “zero-COVID” regulations have come under increased criticism in recent weeks as the country prepares to host the Winter Olympics in Beijing while enforcing stringent measures to prevent the spread of the more contagious Omicron strain.

Chinese scientists and public health experts have emphasized the need of maintaining strict safeguards, claiming that the dangers of transmission are too great and that widespread infection would place undue strain on the health system.

Even with a worldwide vaccination rate of 95%, the researchers calculated that if population mobility was restored to 2019 levels, all COVID-zero locations would see more than 234 million infections within a year, including 64 million symptomatic cases and 2 million deaths.

“The human race should continue to develop vaccines and explore new ways to improve vaccine protection against infection in order to eliminate COVID-19 at the global level,” the team of Chinese scientists wrote in a paper published on Friday in the China Center for Disease Control and Prevention’s weekly bulletin (CCDC).

They stated that in order to reduce the incidence of COVID-19 to influenza levels after regaining normal mobility, vaccination efficacy against infection must be enhanced to 40% and efficacy against symptomatic illness must be increased to 90%.

They stated that future vaccinations must be effective against infection rather than symptomatic sickness or mortality.

“The key to limiting COVID-19 is the development and broad use of vaccinations that are more effective at avoiding infection,” the researchers said.

Despite concerns that it might harm growth, China is the only major economy that maintains a zero-COVID policy. Others, such as Singapore, Australia, and New Zealand, have abandoned the idea in favor of “learning to live with COVID,” as officials refer to it.

China has reinforced its zero-COVID message by sealing off entire cities, the most recent being Baise in Guangxi’s southern area. The Beijing Winter Olympics are being hosted in a “closed-loop” bubble, which several competitors have criticized.

“We originally assumed COVID-19 could be largely limited by vaccinations, but it now appears that there is no easy means of control other than comprehensive measures,” CCDC head epidemiologist Wu Zunyou told the Communist Party-run Global Times on Sunday.