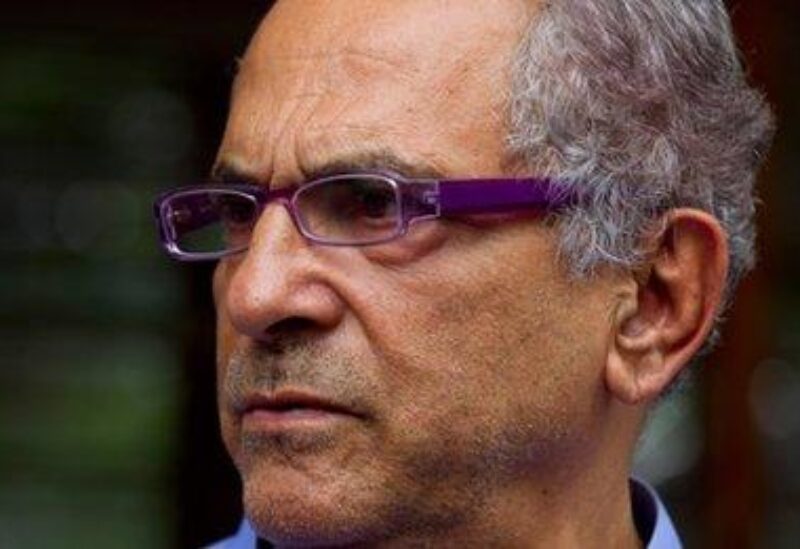 With political stability and economic security at the forefront of voters’ minds, Polls have closed in East Timor after Asia’s youngest nation held its fifth presidential election since independence on Saturday.
The 16 presidential hopefuls include former resistance fighter and incumbent President Francisco “Lu Olo” Guterres as well as independence figure and Nobel laureate Jose Ramos-Horta and a former Catholic priest.
While the nation’s independence figures still dominate the field, for the first time there are also four female candidates, including Deputy Prime Minister Armanda Berta Dos Santos.

“We must choose a new generation so that we can build this country,” said Jorge Mendonca Soares, 42, after queuing patiently to vote at a polling booth in the capital of Dili on Saturday morning.
A recent poll by the national university showed that Ramos-Horta, 72, former defense forces commander Lere Anan Timur, and the incumbent Guterres were the favorites.
At the time polls closed at 3 p.m. (0600 GMT), some would-be voters in the capital had been unable to cast ballots due to residency requirements.
“Many cannot vote because they are not registered in the data as residents from outside the city of Dili,” João Ximenes, head of a voting station in Comoro, said. He added that two people had been arrested after a protest erupted at the polling station as a result.
Officials said it was not immediately clear how many people were affected by the rule.
Early indications of the frontrunners in the election are expected to emerge late on Saturday. If no candidate wins an outright majority, the vote will proceed to a run-off on April 19 between the top two contenders.

Approaching twenty years since independence after the end of a brutal occupation by Indonesia, East Timor has for long spells struggled with political instability.
After elections in 2018, Guterres refused to swear in some ministers from the National Congress of the Reconstruction of East Timor (CNRT), a political party led by former Prime Minister Xanana Gusmao.
The ensuing political stalemate continues to this day.
Ramos-Horta, who is backed by Xanana’s CNRT party, said earlier this week he was running because he felt the current president had “exceeded his powers.”
Guterres told reporters after voting on Saturday: “Whoever runs must be ready to win and be ready to lose … But I want to say I will win.”
In East Timor’s political system, the president appoints a government and has the power to veto ministers or dissolve parliament.
Economic diversification was a major issue in the election, as worries mount over the country’s heavy dependence on dwindling supplies of oil and gas.

The role of young voters was also key, with an estimated 20 percent of voters reaching the voting age of 17 in the past five years and casting their ballots for the first time.
First-time voter Marco de Jesus, 17, said he felt nervous but relaxed after help from polling staff.
“I feel proud to have carried out my function as a voter,” he said from outside a polling station on Dili’s waterfront.
“I hope my choice can bring positive and useful change.”