Economic growth in Middle East to speed up in Q2 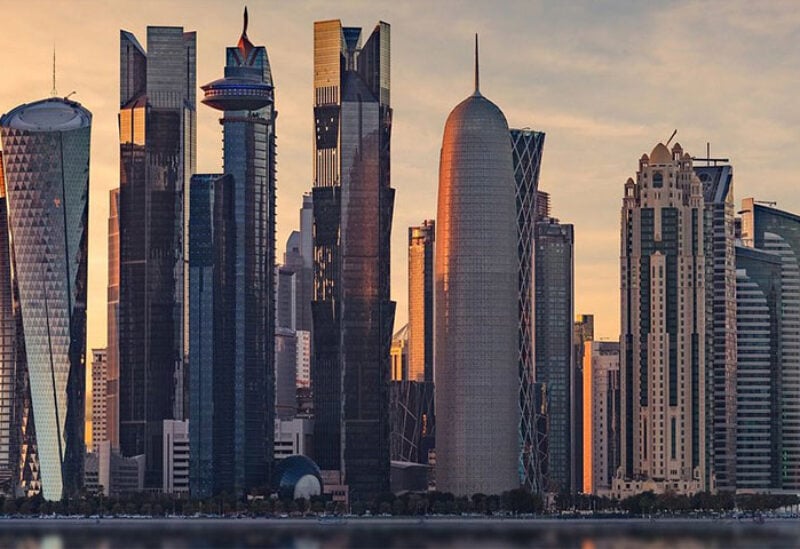 Economic growth in the Middle East is expected to speed up in the second half of 2021 as oil prices edge higher and countries roll out vaccines to control the spread of the coronavirus pandemic, a new report said.

The economies in the region will grow at 2.5 percent in 2021, similar to the 2.6 percent average growth rate recorded between 2010 and 2019, following a 5.2 percent contraction last year, the report, commissioned by the Institute of Chartered Accountants in England and Wales (ICAEW), said.

Growth in the GCC is expected to rebound to 1.6 percent this year, after a 5.4 percent contraction in 2020, the data compiled by Oxford Economics shows.

“The year has got off to a slow start for the global economy due to containment measures aimed at bringing Covid-19 numbers under control,” the report said.

“Likewise, many countries in the Middle East have had to clamp down, imposing restrictions on travel and the domestic economies to curb the spread of the virus. However, vaccine rollouts should allow a return to relative normality in the second half and much of the region will benefit from higher commodity prices and stronger external demand.”

A number of countries in the region including the UAE, Saudi Arabia, Bahrain and Jordan are scaling up their vaccination campaigns to reduce coronavirus infections. The UAE already administered 7.6 million doses covering 35.4 per cent of the population, while Saudi Arabia, the Arab world’s biggest economy, has covered 5.3 per cent of its total population with 3.6 million doses, according to Bloomberg’s vaccine tracker.

Jordan, Lebanon and other countries in the region are also moving ahead with their vaccination programs, despite introducing new movement restrictions to control the spread of the pandemic.

The rise in oil prices, following an Opec+ agreement to limit supply, is also expected to help economies of the Middle East countries to recover from the pandemic.

“The current level of oil prices is still much lower than the GCC has been used to, but it provides a reprieve to budgets and eases the pressure for further fiscal consolidation,” the report said.

“Although deficit financing needs will decline this year, most countries will continue to borrow in international debt markets to fund diversification programs or refinance maturing debt at low rates.”

Brent crude is expected to average $62 per barrel in 2021 as the Opec+ group continues to restrain production to balance oil markets.

The report also said the slow return of expat workers will exert downward pressure on housing, despite tentative signs of rents bottoming out in the UAE. Regional inflation is expected to be higher than in 2019-2020 at an average of 2.5 per cent in 2021.

On Iran, the report said the potential return to the Joint Comprehensive Plan of Action (JCPOA) under US president Biden and the lifting of sanctions could boost the country’s oil economy and help cool double-digit inflation.

In Lebanon, “the stalled cabinet formation and a worrying health situation continue to take a toll” on an already weak economy, with GDP expected to shrink by a further 5.3 per cent this year following a 25 per cent contraction last year.

Iraq, with the least diversified economy in the region, “has again been driven into IMF’s arms to help meet financing needs”, the report said.

The ICAEW’s growth estimate for the UAE’s economy has been revised downward as authorities tighten restrictions to control the coronavirus cases. It forecasts non-oil GDP will expand by 3.3 per cent in 2021, down from a 4.2 per cent growth estimate three months ago.

The UAE will also see a benefit due to the introduction of new regulations including granting citizenship to foreigners as well as allowing 100 per cent foreign ownership of onshore companies.

The mending of relations with the rest of the GCC and Egypt is unlikely to provide an immediate boost to the country’s growth, but “it will act as a foundation for post-Covid-19 recovery, particularly when borders re-open and travel resumes”.