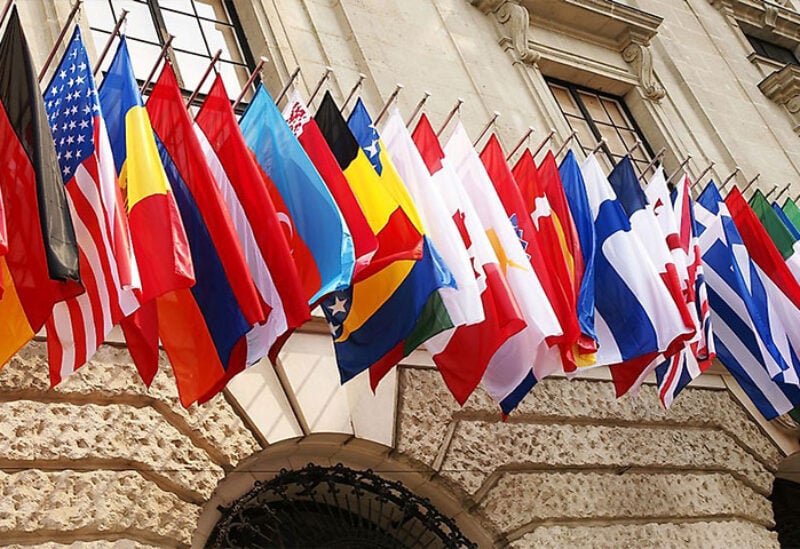 Economic output in the Organization for Economic Co-operation and Development area contracted 4.9 percent in 2020, the largest drop since 1962.

Britain’s economy was ravaged by the pandemic last year, with the economy suffering the biggest annual fall in output since modern records began. The country avoided heading back towards recession in the final quarter of the year by growing 1.2 per cent in December alone.

France also experienced marked falls in output last year, with a contraction of 9.2 percent while Italy’s output dropped by 8.9 percent.

The International Monetary Fund expects the global economy to grow 5.5 percent this year.

It will follow a contraction in the world economy of 3.5 per cent, the IMF said in January’s update to its World Economic Outlook, after the pandemic paralyzed the travel industry, disrupted trade, led to lockdowns across the world and increased unemployment and poverty.