Economy contracted less than expected in EU in Q4 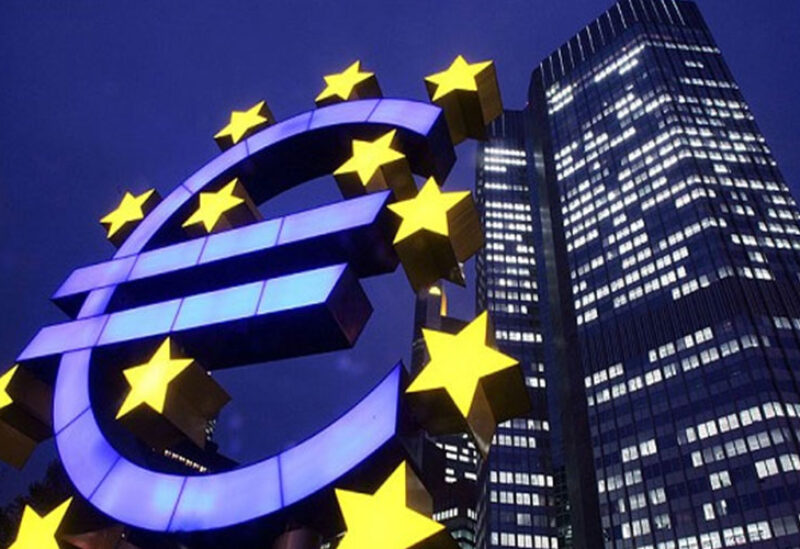 The European Union’s statistics agency said on Tuesday that the Eurozone economy contracted less than expected during the fourth quarter of 2020, while employment edged higher despite tightened restrictions across the bloc,.

Gross domestic product (GDP) dropped 0.6 percent in the last three months of the last year from the previous quarter, versus an expected decline of 0.7 percent, according to Eurostat, with an annual fall of 5 percent.

“These declines follow a strong rebound in the third quarter of 2020 of 12.4 percent in the euro area,” Eurostat said, reflecting a period when pandemic restrictions were eased.

Employment grew 0.3 percent in the last three months of 2020, after a 1 percent quarterly rise in the previous three months, but the reading was still 2 percent lower than in the same period in 2019.

The rise in unemployment in the eurozone has been partly protected by government programs that pay the wages of furloughed workers, with the currency area’s unemployment rate remaining unchanged at 8.3 percent in December.

“Overall, the hit to the labor market last year was nowhere near as bad as might have been expected, given how much the economy contracted,” said Jessica Hinds, Europe economist at Capital Economics.

“This suggests that the more targeted measures in the autumn, combined with government job protection schemes, were successful in cushioning the blow to the labor market.”

The eurozone is likely to decide between March and May when and how governments would start tapering support to their economies as vaccination campaigns allow the lifting of pandemic lockdowns and economic activity picks up.

Last week, the European Commission cut the economic outlook for this year to 3.8 per cent from 4.2 per cent and said developments largely depend on the success of the bloc’s immunization efforts. An increase in bankruptcies that would cause higher unemployment also remains a key risk, it said.