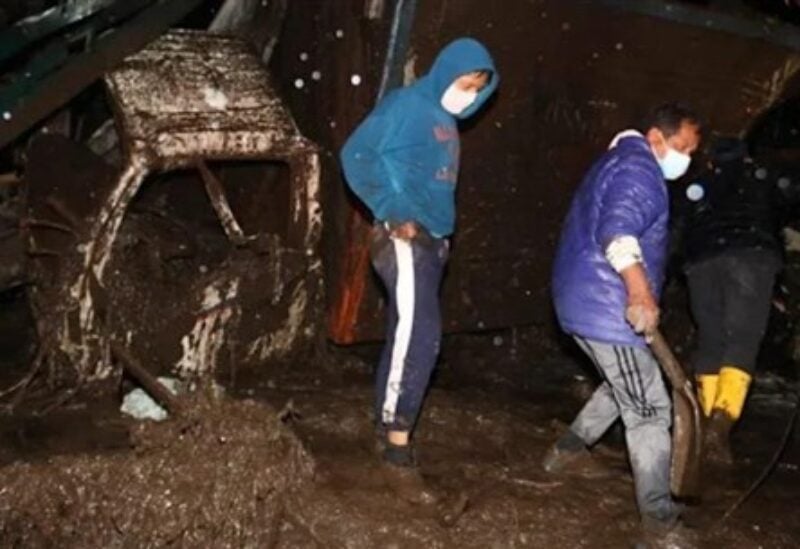 Officials say a massive landslide produced by Ecuador’s greatest downpour in almost 20 years has killed at least 11 people in the capital, Quito.

Mud and debris were transported down the slopes of the Pichincha volcano, which overlooks the city, submerging a leisure area and eight residences and sweeping automobiles away.

A total of 32 persons were hurt.

According to weather experts, the quantity of rain that fell on the mountain was about 40 times greater than predicted.

“I saw how the current took a man and a child. It was horrible,” local resident Belén Bermeo was quoted as saying by Ecuador’s El Universo newspaper.

Several houses have been damaged in the area. Emergency officials and police are working at the scene.

The authorities are also planning to deploy the army to help in a search and rescue operation, reports say.