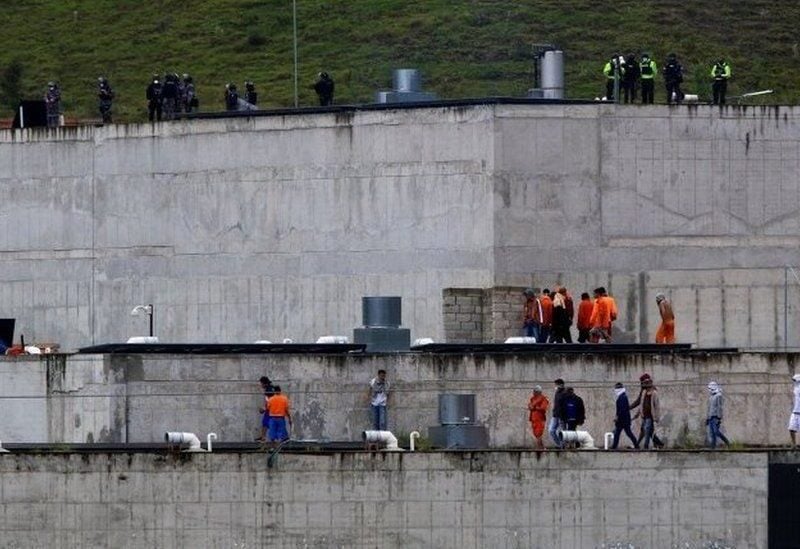 Ecuadorian President, Guillermo Lasso, has proclaimed a state of emergency in the country, as Ecuador reels from its worst prison massacre,hich is dealing with an increase in drug-related violence, and has ordered the mobilisation of police and military forces on the streets.
“On Ecuador’s streets, there is only one enemy: drug trafficking,” claimed the right-wing leader, adding that “in recent years, Ecuador has gone from being a drug-trafficking country to one that also consumes narcotics.”
“Starting immediately, our Armed Forces and police will be felt with force in the streets because we are decreeing a state of emergency throughout the national territory,” said the president in a speech broadcast by the state channel EcuadorTV.
Lasso appointed a new defence minister earlier Monday, as the country grapples with a huge jail issue.
The most recent prison tragedy in Ecuador claimed the lives of 119 prisoners.
Meanwhile, a recent run of narcotics seizures, fueled in part by enhanced enforcement, supports police concerns that Ecuador is a hub for South American arms trafficking.
During a cocaine bust in Guayaquil in August, police recovered 10 heavy-caliber guns.