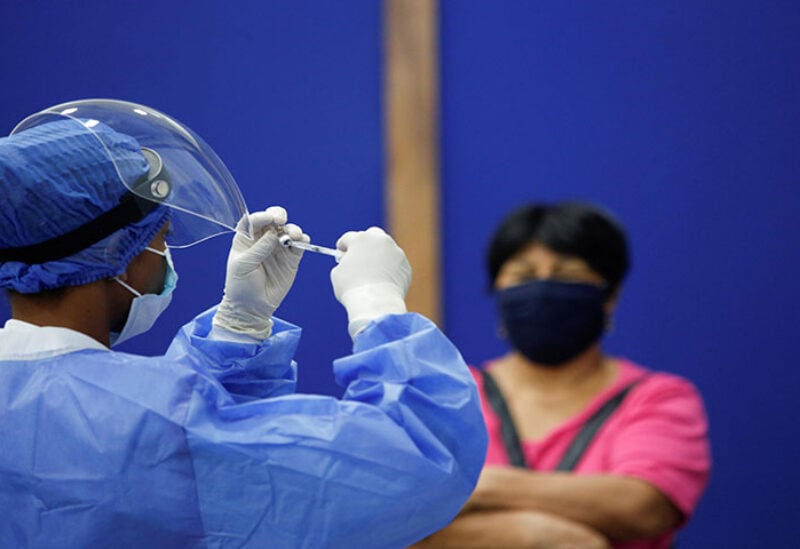 Ecuador this week inaugurated a plan to inoculate 9 million people against the coronavirus in 100 days, part of recently announced President Guillermo Lasso’s plan to revive the economy by battling the pandemic.

Lasso recognized that the country needed to acquire more doses from abroad in order to reach that goal, and said the government was in negotiations with Russia over the purchase of some 18 million doses of the Sputnik V vaccine.

“All of our logistical effort will be successful once we have vaccines,” Lasso said while presenting the plan. “It is urgent, and we depend on the provision of vaccines from abroad.”

Ecuador began its vaccination campaign in January, but former President Lenin Moreno’s administration advanced slowly due to logistical issues, allegations of nepotism in the allocation of shots, and frequent changes of top health officials.

Lasso said he had also asked the United Nations to speed up the delivery of vaccines under the COVAX initiative intended to supply shots to poor countries. The World Health Organization, part of the U.N. system, oversees the program.

The Health Ministry has said that Ecuador has received some 3.5 million doses so far of Pfizer Inc, Sinovac, and AstraZeneca Plc vaccines.

The South American country’s rollout will use more than 300 centers that had been equipped to serve as election centers in the recent April vote. The government will deploy mobile vaccination brigades to hard-to-reach rural areas, including the communities of the Amazon region.

Ecuador, with a population of 17.5 million, has reported some 427,690 coronavirus cases and more than 20,620 deaths between confirmed and likely cases.