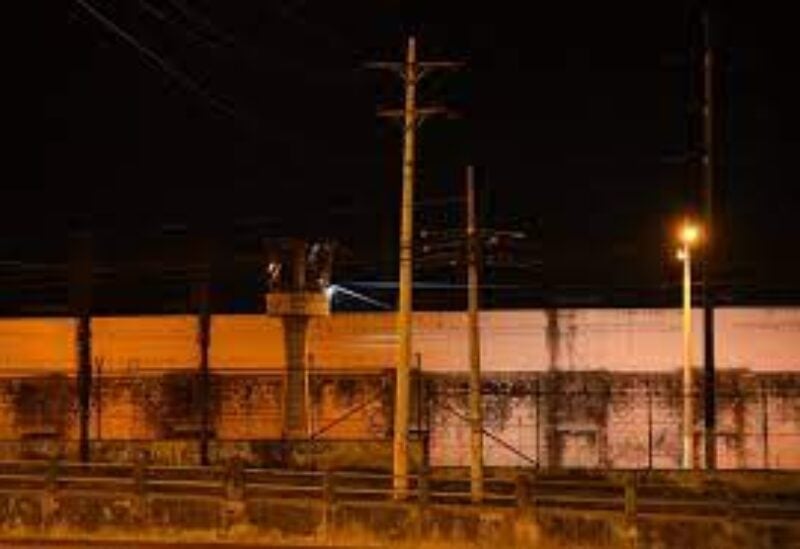 On Monday, President Guillermo Lasso declared a state of emergency throughout Ecuador’s prison system, extending it for 30 days as the government struggles to manage jail violence that has killed dozens of convicts.

Due to violence at the Penitenciaria del actions, Lasso declared a state of emergency at penitentiaries for the first time at the end of September. Litoral jail, where warfare between criminal groups has killed more than 180 inmates in the previous two months.

Ecuador’s military forces will continue to assist police in maintaining control of jails.

Following the most recent incident at the Penitenciaria del Litoral, located in the city of Guayaquil, a combined force of 1,000 police officers and soldiers entered the prison.

The Constitutional Court has questioned the measures rolled out across prisons, saying that the crisis will require more than temporary emergency actions.

The gangs operating inside prisons are linked to drug trafficking, authorities say.

The decree to extends the state of emergency includes a ban on prisoners receiving mail that has not been read by security forces first, among other measures.

Ecuador’s prison system counts more than 37,000 inmates behind bars, with just 1,646 security staff, according to the government.

A week ago Lasso also extended a state of emergency to combat crime across the country.