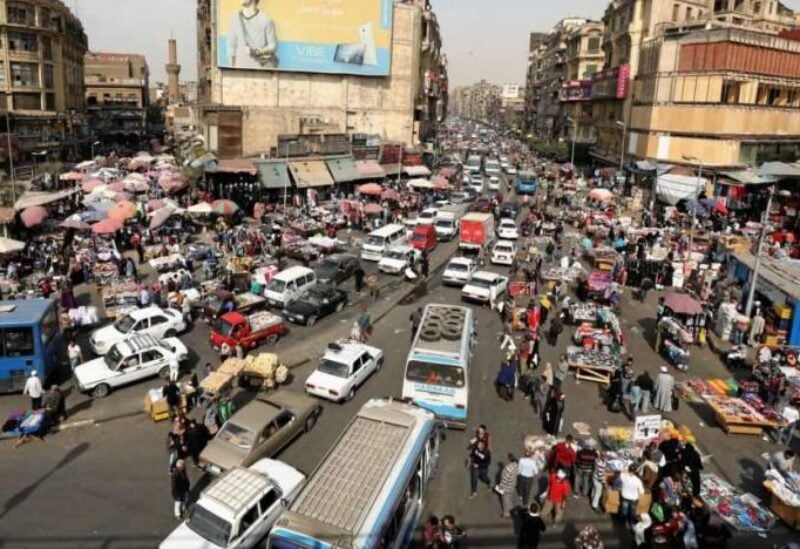 At least 22 people were killed and 33 injured in a car crash on Tuesday near Egypt’s southern province of Minya, authorities said.

The crash took place in the early morning when a passenger bus hit a stopped truck on a highway linking the capital of Cairo to the country’s south, local authorities in Minya said in a statement.

Authorities said in a statement the truck was changing tires on the roadside when the bus hit it in the city of Malawi in Minya province, about 220 kilometers (137 miles) south of Cairo.

Ambulances rushed to the scene to transfer the injured to hospitals in Minya, The Associated Press reported.

Crashes in Egypt are mostly caused by speeding, bad roads or poor enforcement of traffic laws.