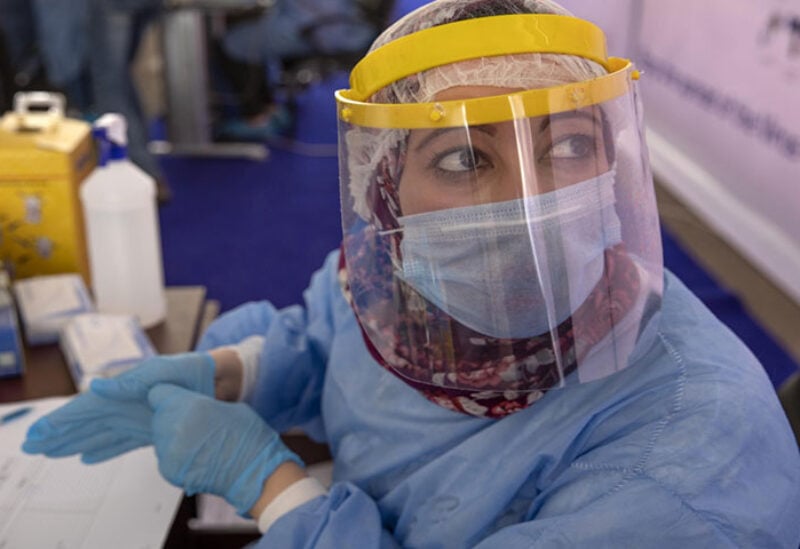 Egypt have targets to inoculate 40 percent of its population against coronavirus by the end of 2021, the prime minister said in a televised address on Wednesday.

By the end of Wednesday, 2.5 million people will have been vaccinated from a total of 6 million people who signed up on the government’s registration platform, Mostafa Madbouly said.

The first batch of locally-made vaccines will be ready in July, he added.

There are currently 400 vaccination centers throughout the country, including the Cairo International Convention Centre, which began distributing vaccines earlier this month with the ability to serve over 10,000 people per day.

Meanwhile, large vaccine orders have been rolling in this month, including 1.7 million Oxford-AstraZeneca vaccine doses through the Covax initiative and two shipments of Sinopharm vaccine doses from China totaling one million.

Egypt has so far received 2.6 million AstraZeneca vaccine doses and several shipments of China’s Sinopharm vaccine, bringing the total to around five million.