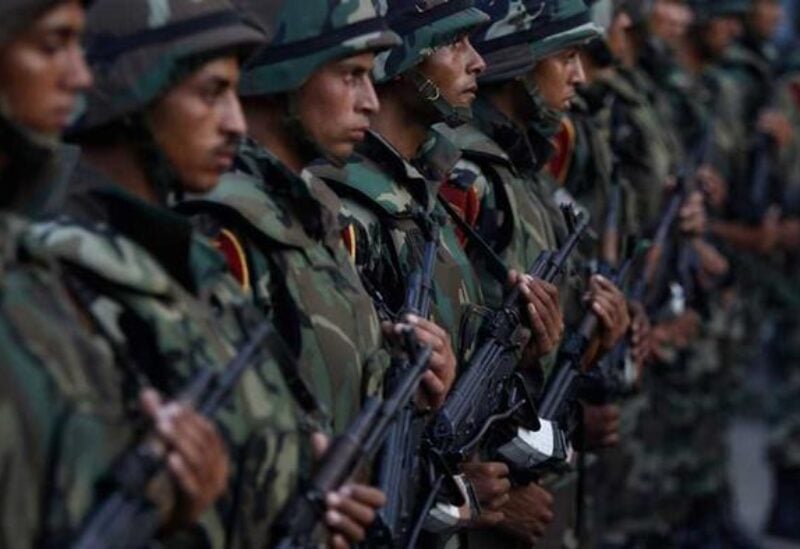 The Egyptian cabinet has approved a decision put forward by the president to allocate 90,000 acres of state-owned land in the Rabaa and Bir Al-Abed areas of Sinai to the National Service Projects Organization.

Under the current Egyptian government, the powers of the NSPO have expanded.

Since he assumed power in 2014, President Abdel Fattah Al-Sisi has allocated large areas of land, particularly along the coast, for real estate, tourism and agricultural development. This land is then used for real estate projects for the army.

It is estimated that the Egyptian army owns some 40 per cent of Egypt’s total GDP and owns construction firms, cement plants, hotels and invests in key sectors including tourism.

In June, Al-Sisi allocated two areas of state-owned land in Minya and Beni Suef to the armed forces so they could be used for agricultural purposes.

In 2019 the president issued a resolution allocating 47 state-owned islands in the Red Sea to the army on the pretext that it was of strategic military importance.

The islands were used for tourism purposes and were famous dive and snorkelling sites.

At the same time, Egyptian authorities began implementing a 2016 decree which allocated two kilometers of land on either side of major roads in Sinai as property of the Ministry of Defence which was predicted to displace more than 80 per cent of the local population.

Also, that year Bedouin in the city of Neglia, west of the north coast town of Marsa Matrouh, staged a sit-in to protest against the confiscation of their land    which they said was being sold on to the UAE.

Due to its white sand and clear water, the north coast is a tourism hotspot and the property along the seafront has been demolished by the army on the pretext that it has been built on state-owned land.

In 2017 houses in Warraq Island were bulldozed and residents evicted, thereafter locals were accused of squatting on state owned land.

Warraq Island had been earmarked for tourism and business developments, a project which was overseen by the army.