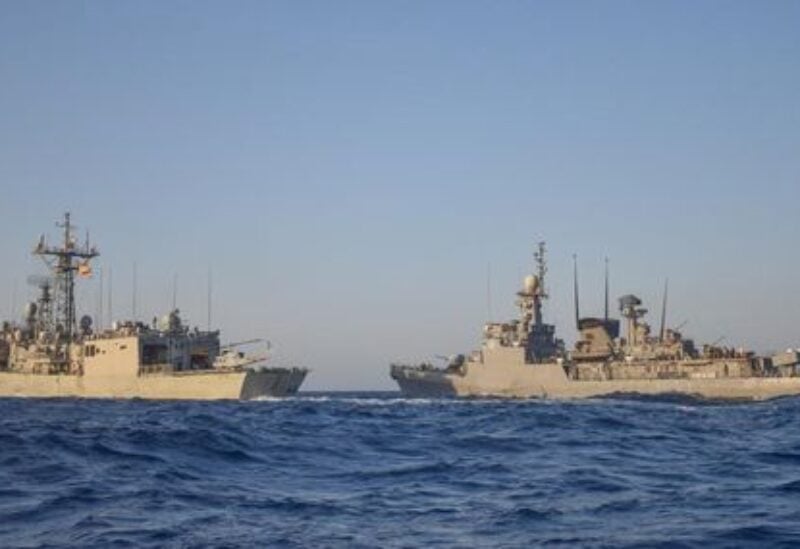 The Egyptian and Spanish navies carried out a transient naval exercise within the Southern Fleet in the Red Sea, which was the second training of its kind in a short period.

The official Facebook page of the Egyptian Armed Forces stated that the training took place with the participation of the Egyptian frigate “Sharm el-Sheikh”, with the Spanish frigate (ESPS Reina Sofia).

A statement published by the page stated, “Within the framework of the Armed Forces General Command’s plan to upgrade the level of training and exchange experiences with the armed forces of brotherly and friendly countries, the Egyptian and Spanish navies carried out transient maritime training within the Southern Fleet in the Red Sea.”

It added that the drills included many different training activities, including “specialized training regarding imposing surveillance on suspected ships, maritime security procedures, and various sailing formations, which showed the ability of the joint maritime units to carry out their tasks accurately and proficiency.”

It also included the implementation of “night transport exercises, and the exchange of landing helicopters on the roofs of marine units.”

This training is the second of its kind in a short period of time, in conjunction with the Spanish naval forces, according to the statement, which affirmed that it “has deep experiences in these areas.”

He stressed that this “reflects the importance of these joint exercises in consolidating bilateral Egyptian-Spanish relations and enhancing the horizons of military cooperation between the two countries, which would contribute effectively to preserving maritime security and stability in the region