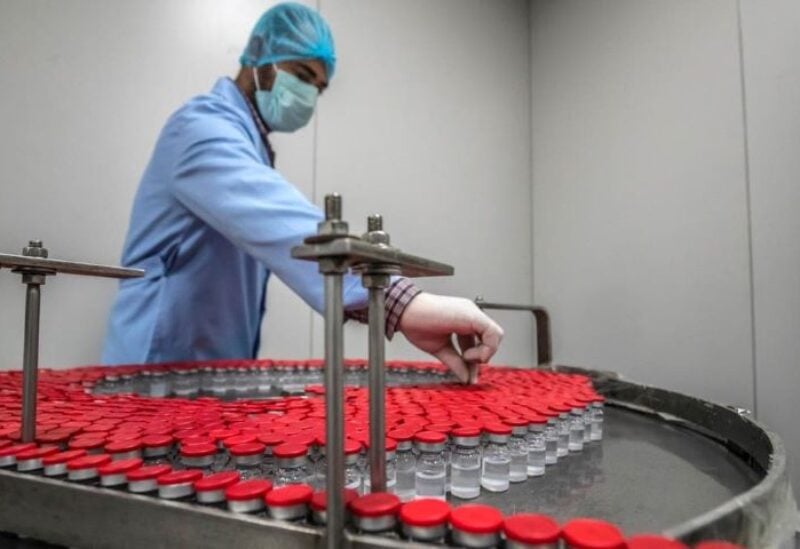 Egypt’s national research body announced on Sunday that clinical trials for a coronavirus vaccine made in the country will begin.

The country’s acting health minister, Khaled Abdel Ghaffar, told reporters at a press conference that clinical trials for the new vaccine are beginning. He stated that the vaccine trial, dubbed ‘COVI VAX,’ will begin with tens, then hundreds, and will eventually include thousands of people.

The announcement in Cairo on Sunday was the first indication that researchers there had progressed from developing the vaccine and conducting preliminary testing to injecting trial participants.

The World Health Organization previously recognized the Egyptian vaccine as one of hundreds of formulas in development around the world.

“It’s a very important strategic situation that there is an Egyptian vaccine on which we can rely in the coming period,” said Ghaffar, who is also the minister of higher education and the director of the country’s national research institute.

As the number of cases has risen in recent weeks, the government has been attempting to encourage more of its citizens to get vaccinated. Beginning Nov. 15, all government employees will be required to show proof of vaccination in order to enter their workplaces.

According to government officials, Egypt has vaccinated more than 14% of its population. It has been almost entirely reliant on vaccine shipments from other countries, many of which have come through the international COVAX initiative, which aims to provide shots to developing countries.

According to the country’s ministry of health’s daily updated tally of coronavirus cases, 19,435 people have died from the virus in Egypt since the pandemic began, and 343,026 have been confirmed to be infected. The true figure is thought to be much higher.