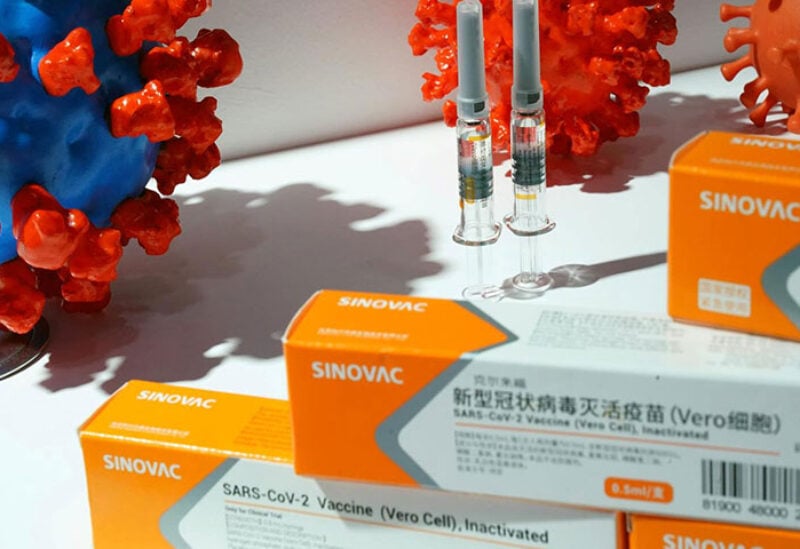 China's Sinovac to be manufactured in Egypt

Egypt’s drug authority said on Monday it had granted approval to China’s Sinovac coronavirus vaccine for emergency use.

Egypt has so far approved and received shipments of the Sinopharm and AstraZeneca vaccines.

Health Minister Hala Zayed this week said that Egypt had signed agreements to manufacture the Chinese vaccine Sinovac locally, with 40 million doses to be produced this year. She did not say when production would begin.

Egypt is suffering a new wave of Covid-19 cases with lax adherence to government advice to wear masks and socially distance. The government is keen to avoid another lockdown due to the damaging impact on livelihoods and the economy.

But the country has a long way to go to vaccinate all 100 million people. Awad Tag El Din, the president’s adviser for health affairs, told a local news channel on Friday that around half a million people in Egypt had been vaccinated so far.

On Sunday, the government released an image of President Abdel Fatah El Sisi, 66, getting his vaccine.

Also at the weekend, Orthodox Christians across Egypt celebrated Palm Sunday, a day which commemorates Christ’s arrival to the city of Jerusalem, amid coronavirus restrictions for the second year in a row.

While faithful were allowed to attend Mass in person this time around, attendances were limited and many among the congregation at the Church of Saint Barbara wore masks.

Cases have been steadily rising in recent weeks. There were 953 new Covid-19 infections recorded on Monday bringing the seven-day rolling average to 884. In February, the 7-day average cases were around 500.

There were also 51 deaths on Monday with a seven-day average death rate of 44.

World Health Organization expects to decide whether to give emergency approval for a vaccine made by China’s Sinopharm by the end of this week and the Sinovac Biotech vaccine by the end of next week.

China has already deployed millions of doses of both vaccines at home and has exported them to many countries, particularly in Latin America, Asia and Africa.

An emergency listing from the WHO is an indication to national regulators of a shot’s safety and efficacy, and would allow the Chinese vaccines to be included in COVAX, the global program to provide vaccines mainly for poor countries.