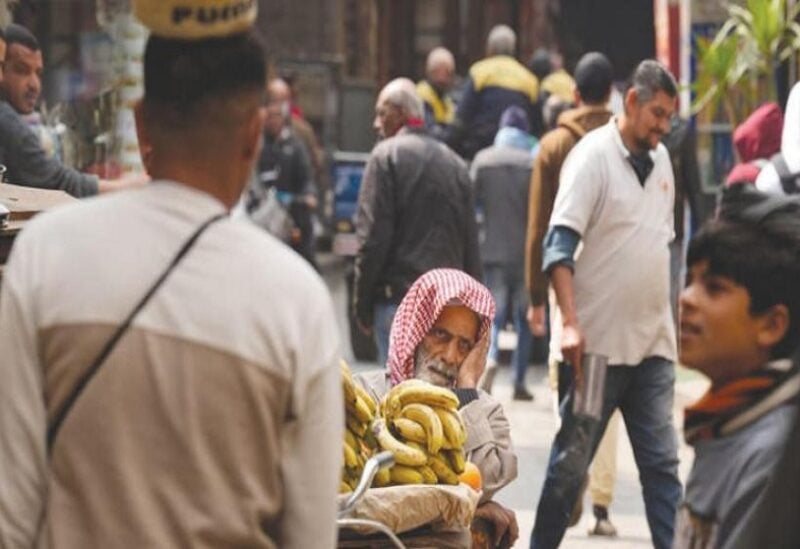 Egyptian Finance Minister Mohamed Maait assured that the state’s latest program with the International Monetary Fund does not include any additional burdens on citizens, but rather aims to preserve the gains of the economic reform program, and to sustain positive job-rich growth rates.

Egypt kicked off talks with IMF officials to consult on a new program to maintain the stability of economic and financial conditions and enhance comprehensive structural reforms.

The program also aims to enhance the ability of the Egyptian economy to withstand external shocks and the possible repercussions of the conflict in Ukraine which will result in doubling global pressures on countries’ economies and disrupt supply chains.

The minister said in a press statement that the program seeks to maintain a declining path of the deficit and GDP debt rates by moving forward with greater opportunities for the private sector in the development process, leading to enhancing its contributions to economic activity.

Maait pointed out that the successive certificates of confidence that the national economy has received from international financing and rating institutions confirm that Egypt is on the right path.

The government is closely following the repercussions of the Russian-Ukrainian crisis on global prices and supply chains, which coincide with a significant and accelerating rise in interest rates globally, said Maait.

He added that the global economic environment is witnessing successive changes that impact the economies of various countries, especially emerging ones, and in light of this, the Egyptian government is keen to take all necessary measures and policies to ensure macroeconomic stability.

The Ukrainian war impacted Egypt’s economy, and Cairo is one of the largest importers of grain globally, which put pressure on the local currency, coinciding with the massive withdrawal of the dollar from the country after the Federal Reserve raised interest rates.

The Central Bank raised its key interest rate for the first time since 2017, citing inflationary pressures triggered by the coronavirus pandemic and Russia’s war in Ukraine, which hiked oil prices to record highs.

Head of HC Securities and Bonds Hussein Choucri said the recent decisions of the Central Bank of Egypt had a good resonance with the business community in Egypt and international institutions and significant foreign investors in the stock market and debt instruments.

He explained in a press statement that these decisions positively impact the market, encourage exports, and help rationalize imports.

Choucri believes the adoption of these decisions was inevitable in light of the changes taking place at a global level due to the Russian-Ukrainian war.

He referred to the new measures announced by the government to rationalize expenditures, noting that following a rational fiscal policy indicates that no new projects to preserve foreign exchange reserves and increase foreign debt should be implied, even if it led to a drop in the rate of expected growth in GDP.

Choucri expects foreign investors to start entering into stocks and debt instruments as soon as they believe the Egyptian Pound will stabilize at this level.

The expert indicated that the Egyptian Pound stands at 18.5 to the dollar and is not expected to fall below this level.