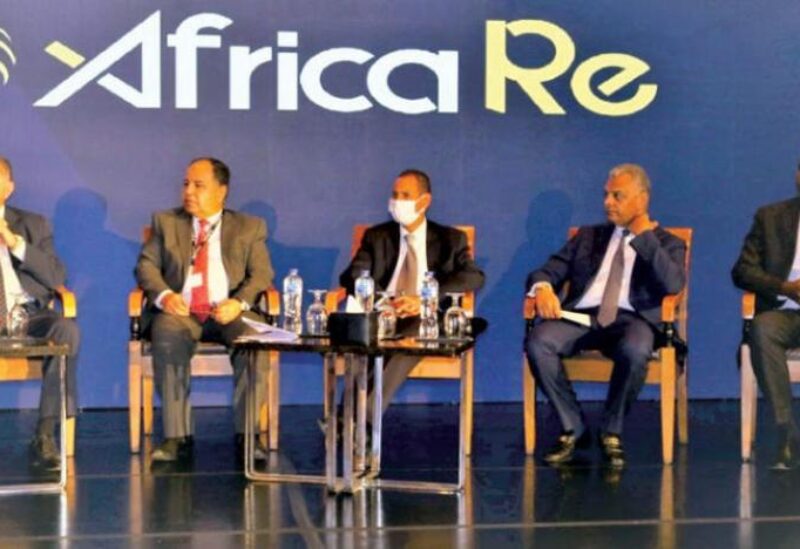 The General Assembly meeting of the African Reinsurance Corporation, which was held in Cairo on Wednesday, July 27, 2022

He urged this industry to be a part of the solution to climate change by supporting investment in green projects.

Maait made the remarks during his participation in the General Assembly of the Africa Reinsurance Corporation (Africa Re) in Cairo on Wednesday.

He said that the upcoming COP27 Climate Summit, which will be held in Sharm El-Sheikh in November, looks forward to global initiatives in the insurance sector that would contribute to supporting emerging and developing economies to cope with climate change.

According to Maait, the development scheme in “The New Republic” opens up broad prospects for the insurance industry in Egypt.

The government has succeeded in improving the business environment for this industry and encouraging small and medium-sized companies, in a way that created a promising market that meets the insurance needs of investors in major development projects, the Minister explained.

He stated that the accelerated growth of the insurance sector is reflected in the Egyptian economy’s improved performance.

Egypt looks forward to have a diversified and comprehensive economy and to record sustainable growth based more on production and employment, as well as export, including the export of services.

He pointed out that the optimal employment of modern technology in the insurance industry helps change its status in Africa to be consistent with efforts to localize global expertise in this vital sector, which proved essential during the coronavirus pandemic.

Gamal Sakr, the regional director of Africa Re, said Cairo’s initiative to host the corporation’s General Assembly meetings underscores Egypt’s influence in the region and the world politically and economically.