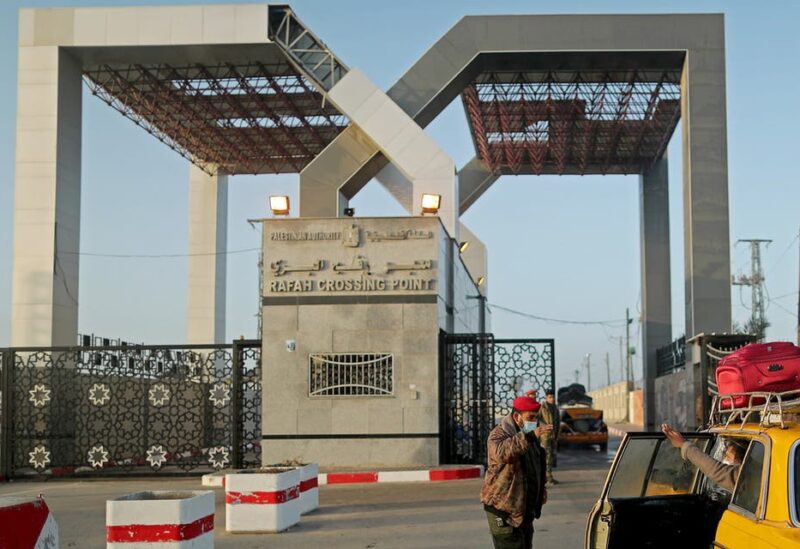 Egypt has closed its Rafah border crossing with the Gaza Strip until further notice in protest of Hamas’ recent behavior, according to several media reports.

A week ago, Egypt resumed the opening of the Gaza-Egypt Rafah border crossing in both directions to help Palestinians stranded at the crossing to enter the North African country on humanitarian grounds.

Rafah is the only exit point for Gazans seeking to travel, via Egypt, to other countries.