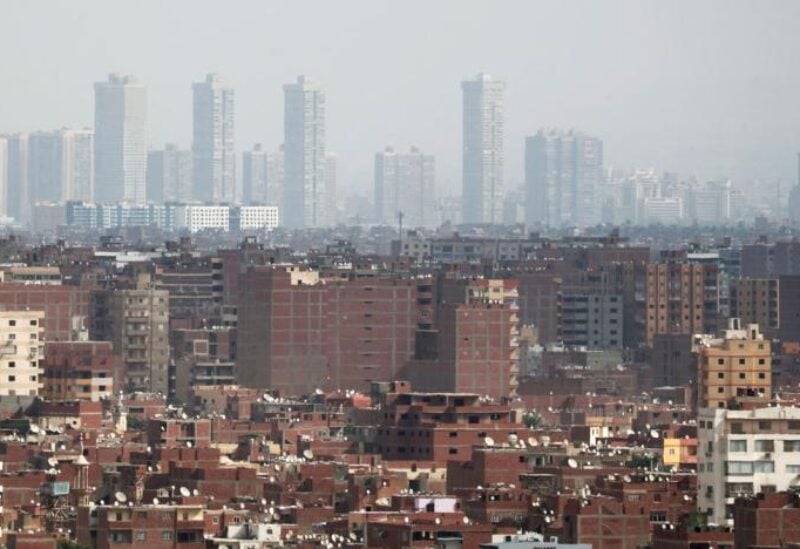 An Egyptian court has sentenced to death 10 members of the outlawed Muslim Brotherhood for planning attacks on the police, the state-news agency MENA said on Sunday.

Egypt’s top religious authority, the Grand Mufti, has to ratify the sentences, it said.

The 10 who were sentenced to death had formed a group called “Helwan Brigades”, MENA said, in reference to a city south of Cairo.

They were part of a broader plot to attack police targets in the Cairo area with the aim to topple the regime, it added.