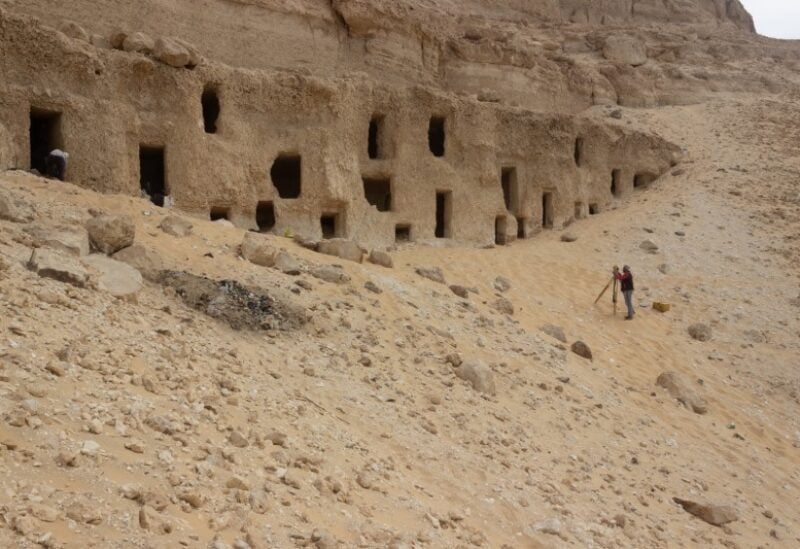 The Egyptian Ministry of Antiquities said on Tuesday, approximately 4200 years ago, Egyptian archeologists have been discovering some 250 tombs in the south of the province of Sohag.

In a statement the ministry declared the tombs “include some with a well or a few burial wells and other cemeteries with a pitched hallway that terminates with a burial hall.”

The Old Kingdom, which spanned around 500 years, ended in 2200 BC and lasted 300 years with the death of Cleopatra in 30 BC. The Ptolemaic dynasty of Egypt.

Mostafa Waziri, head of the Supreme Council of Antiquities, said one tomb dating back to the Old Kingdom had faint remains of hieroglyphic inscriptions and a chamber for “sacrifices”.

Small alabaster vessels, animal and human bones as well as limestone remnants that could be “funerary plates… dating back to the Sixth Dynasty” were also discovered, Abdel-Badie said.