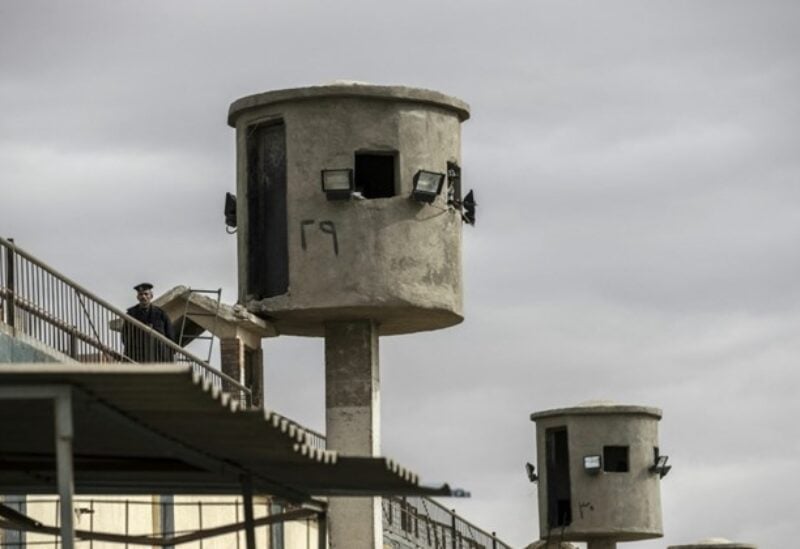 CAIRO: Egyptian authorities on Tuesday executed 11 people convicted of murder, a security source said, in the latest cases of what rights campaigners have labelled “a horrifying execution spree”.

Capital punishment for civilian convicts in Egypt, the most populous Arab country, is carried out by hanging.

“Eleven people were executed at Borg al-Arab prison” near the city of Alexandria, the security source told AFP, speaking on condition of anonymity.

“They were all convicted in criminal murder cases” for killings in recent years in the Alexandria and Beheira governorates, he said.

The latest executions came after five convicts, including three women, were also hanged Saturday, according to the source.

Sisi rose to power following the military overthrow of Islamist president Mohamed Morsi in 2013 and has overseen a wide-ranging, ongoing crackdown aimed at quashing dissent.

The London-based rights group said then that at least 57 men and women had been hanged in October and November of 2020.

“The shocking death toll is likely to be an underestimate, as Egyptian authorities do not publish statistics on executions or the number of prisoners on death row,” Amnesty added.