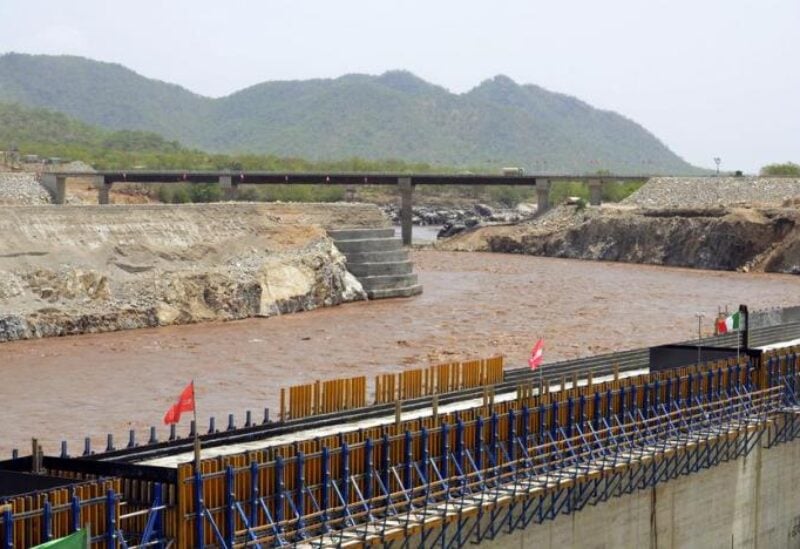 Egyptian foreign minister Sameh Shoukry said his country has been communicating with Ethiopia over the Grand Renaissance Dam, which Cairo fears it will significantly cut its crucial water supplies from the Nile River. “Egypt hopes to resume talks soon with Ethiopia over the controversial mega-dam to reach an agreement that serves the interests of the three parties involved in the dispute,” its foreign minister said.

No talks on the matter were made outside the framework of the African Union (AU), Shoukry was cited by local daily Al-Masry El-Youm . The AU has been mediating the talks between Egypt, Sudan and Ethiopia.

Egypt and Sudan have voiced their concern about the possible threats posed by the dam and how it could negatively affect their water share if Ethiopia abstained from signing a binding and legal agreement on the dam operation and the process of filling its reservoir.