Egypt increases minimum wages by 20 percent to $153 per month 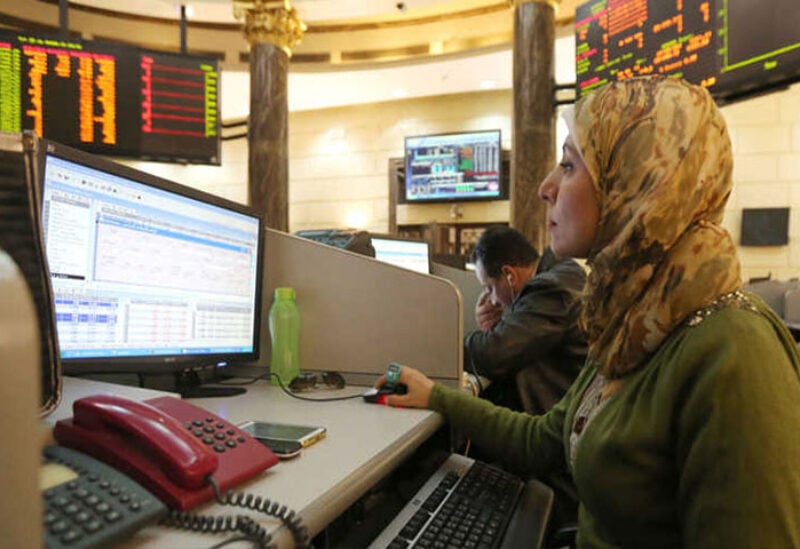 The national minimum wage for public sector workers will increase to 2,400 pounds ($153) a month from 2,000 pounds currently, presidential spokesman Bassam Rady said in a statement.

The directives are among several issued by the president following a meeting on Monday with Prime Minister Mostafa Madbouly and Minister of Finance Mohamed Maait to discuss the draft budget for fiscal year 2021-2022, which begins on July 1.

Egypt is the only country in Mena whose economy grew last year, according to the World Bank. However, it has not been immune to the pandemic’s impact with its tourism sector particularly hard hit as movement restrictions were enforced. Unemployment spiked to 9.6 percent in the second quarter of 2020 before decreasing to 7.3 per cent in the third quarter, according to the International Monetary Fund.

“The unusually higher minimum wage increase decision for this year was driven by the government’s perception and consciousness of the street’s pulse,” said Esmat Kamel, director of the Centre for Global Business Excellence at Cairo-based think tank Global Trade Matters.

“It also reflects a strong signal from the government’s side to being committed to taking action to ease the additional burden off the citizen’s shoulders, especially during the pandemic and the repercussions it has caused on low-income workers,” said Ms Kamel, who also teaches economics at October University for Modern Sciences and Arts.

Egypt increased its minimum wage to 2,000 pounds from 1,200 pounds in 2019. Prior to that, public sector wages had not increased for five years.

Pensions will increase by 13 percent at a cost of 31 billion pounds, outpacing inflation at 5.1 percent. Around 10.5 million citizens will benefit, the head of the National Authority for Social Insurance Gamal Awad told Egyptian television station Sada Elbalad.

Other bonuses approved by the president include 17 billion pounds in incentives and two allowances at a cost of 7.5 billion pounds, one at a rate of 7 percent of the basic salary for employees subject to the Civil Service Law and the other at 13 per cent for those not subject to the law.

Employees who meet promotion requirements on June 30 will receive salary increases at an estimated cost of 1bn pounds.

Finally, workers who will be transferred to the New Administrative Capital will be rewarded with a total financial incentive of about 1.5 billion pounds. The new capital city, 45 kilometres east of Cairo, which has been under construction since 2015, is expected to be completed this year.

The draft budget aims to reduce Egypt’s total deficit to about 6.6 percent of GDP and achieve an initial surplus of 1.5 percent of GDP.