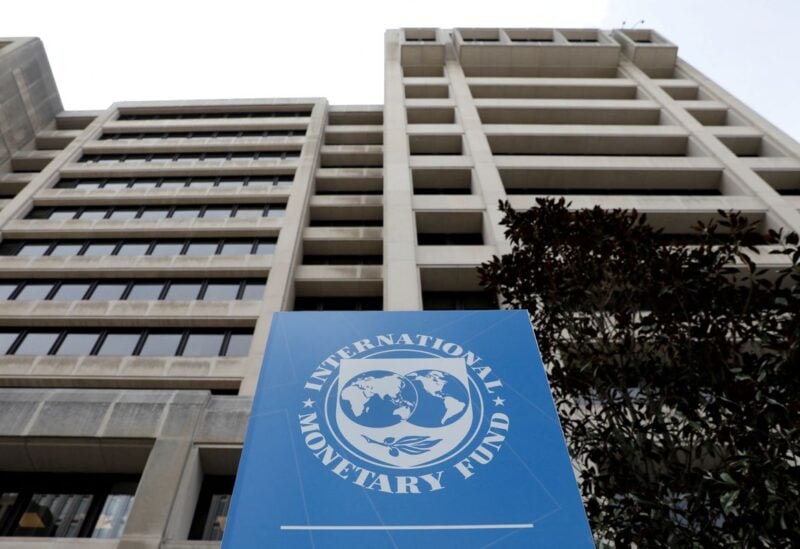 Egypt’s finance minister said on Sunday that the country has finalized a staff-level agreement with the International Monetary Fund (IMF) on the components of its program and will make an announcement “very soon.”

“On the sidelines of the IMF and World Bank annual meetings in Washington, very productive bilateral discussions were held with IMF staff, and significant progress was made across all policies,” Mohamed Maait said in a statement.

Egypt began talks with the IMF for a financial support package in March, soon after the Ukrainian crisis threw its already unsettled finances into further disarray and led foreign investors to pull nearly $20 billion out of Egyptian treasury markets in a matter of weeks.

It is hoping to stem a currency crisis that has restricted imports and sparked market unease over foreign debt repayments.

In its own parallel statement on Saturday, the IMF said it had agreed with Egyptian authorities to finalise work to reach a staff-level agreement “very soon.”

The policies discussed, according to the IMF statement, included monetary and exchange rate policies that “would enable Egypt to gradually and sustainably rebuild foreign reserves,” public debt reduction, social safety net expansion, and increasing competitiveness in the economy.

“We are proceeding with raising the efficiency of public spending, ensuring optimal utilization of state resources, improving the budget structure, and enhancing financial transparency,” Maait said.