Egypt: Nile dam deal can be ‘win-win’ but talks cannot be indefinite 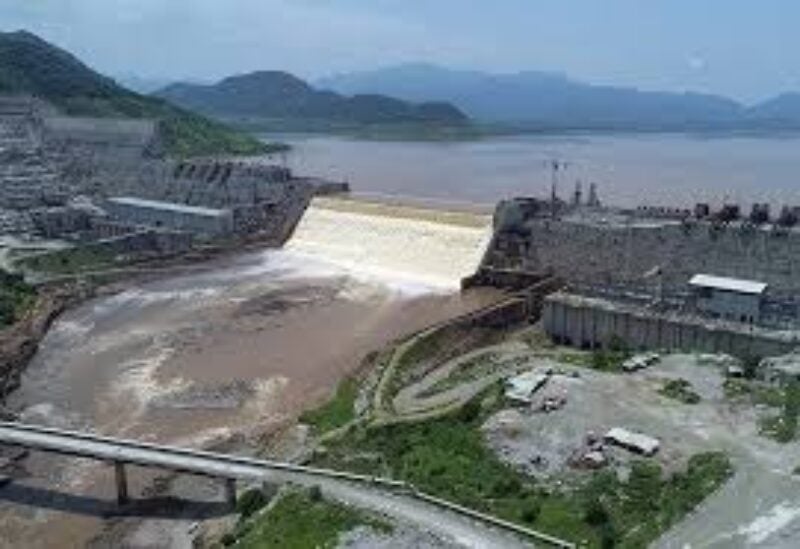 “The Nile is our life and the life of our brothers in Sudan.” Egypt’s President Abd Al Fatah El Sisi told army officers at a closed meeting on Tuesday . He added,” Negotiations over Ethiopia’s huge Nile dam project cannot be indefinite, even if Egypt wants a resolution to the dispute over vital water supplies.”

A five-minute video clip containing excerpts of his comments was released on Tuesday night by his office.

“The Renaissance Dam has given our brothers in Ethiopia a huge advantage … and we are happy for them,” said the Egyptian leader, alluding to the 6,000 megawatts the Grand Ethiopian Renaissance Dam will generate on completion.

“What binds us through the Nile is much stronger than the cause of any differences. But, of course, our negotiating will not be indefinite.”

Egypt and fellow downstream ally Sudan have been trying for years to persuade Ethiopia to enter a legally binding deal on operating and filling the dam, including mechanisms for handling future droughts and disputes.

Ethiopia insists it will agree to only non-binding guidelines and has threatened to go ahead with a second, and much larger, filling of the hydroelectric dam in the summer – regardless of whether a deal is reached or not.

In the past, Mr El Sisi’s government accused Addis Ababa of intransigence and of using time-wasting tactics during years of negotiations over the dam.

Egypt fears the dam could severely reduce its vital share of the Nile’s water, wiping out hundreds of thousands of jobs and disrupting the country’s delicate food balance.

Sudan maintains that Ethiopia must share real-time data on the operation of the dam to avoid deadly flooding and any disruption to its own power-generating dams on the Blue Nile.

Both downstream countries were angered when Ethiopia went ahead last summer with the dam’s first filling, which forced some water treatment facilities in Sudan to cease operations but left Egypt unscathed.

The effect of the second filling – involving about 13.5 billion cubic meters of water – is expected to be much larger.

Sudan says it could put the lives of 20 million of its people at risk.

The huge dam is built on the Blue Nile, less than 20 kilometres from the Sudanese border.

The Blue Nile, which accounts for more than 80 per cent of the Nile water, flows into eastern Sudan and meets the White Nile in Khartoum.

Together they become the Nile, travelling across Sudan and the entire length of Egypt, all the way to the Mediterranean.

On Tuesday, Mr El Sisi did not say what his next step would be if the negotiations, which broke down late last year, resumed and then dragged on without making any tangible progress.

He has said in the past that Egypt would not accept a fait accompli and described his country’s share of the Nile’s water as an existential issue.