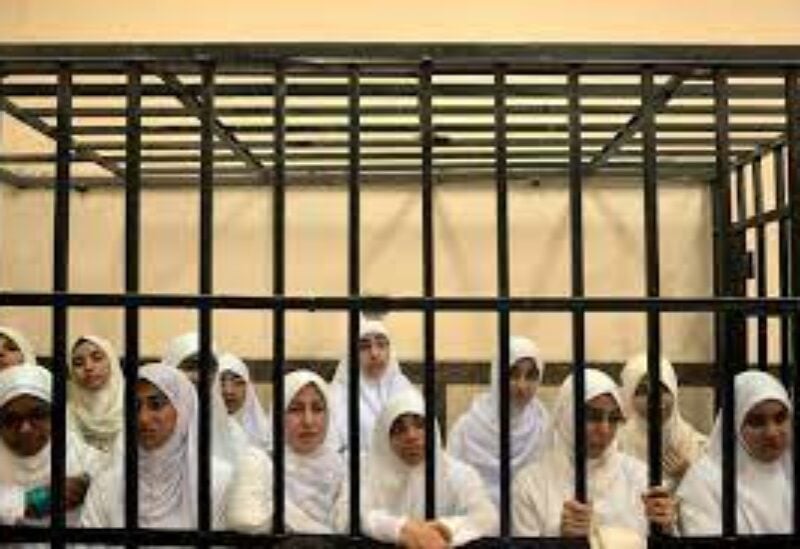 Egyptian officials say a fire at a juvenile detention center in the capital of Cairo killed at least six children. The officials say Thursday’s fire followed a fist-fight between two children in one ward at the facility, which is in the city’s Marj district. More than two dozen children were injured. It is not immediately clear what caused the fire. Local media report that initial investigation has blamed an electric short-circuit for the blaze. Safety standards and fire regulations are poorly enforced in Egypt and have been linked to many deaths.

Safety standards and fire regulations are poorly enforced in Egypt and have been linked to many deaths.
In March, a fire at a garment factory near Cairo killed at least 20 people and injured 24 more.
There were around 52,000 fire incidents in Egypt in 2020, resulting in 199 deaths, compared to over 50,660 accidents in 2019 that killed 252 people, according to the country’s official statistics agency. AP