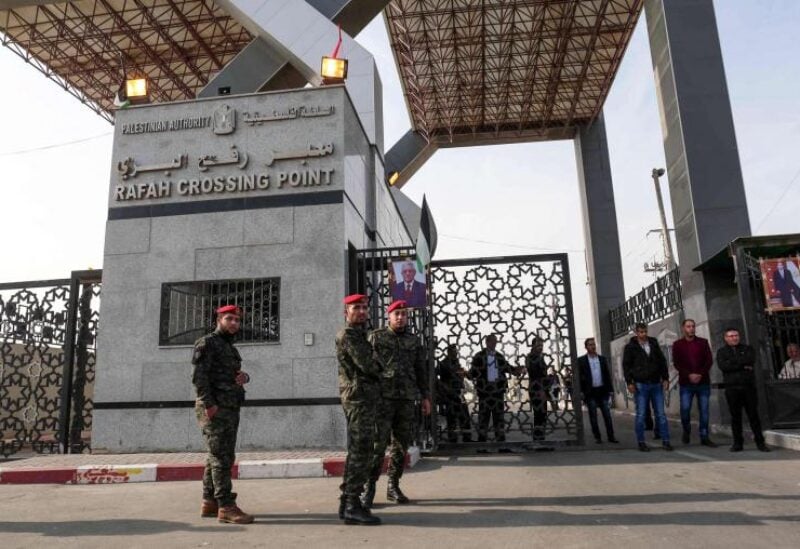 Egyptian authorities announced on Friday that the Rafah border crossing, the sole crossing point between Egypt and the Gaza Strip, will be opened to receive those wounded in the escalating violence between Palestine and Israel  that has left many dead and hundreds wounded.

Hospitals in North Sinai have also been given express orders from Egypt’s Ministry of Health to prepare to receive the wounded.

Israel on Monday closed its goods and people crossings with Gaza until further notice. The UN says this has included a ban on humanitarian aid and fuel entering the Palestinian territory.

The announcement came amid escalating violence between Israeli forces and Hamas in which at least seven Israelis and 129 Palestinians were killed.

Tension between the two sides rose in Jerusalem during Ramadan as Palestinians, angered by severe restrictions imposed on them during the holy month, held protests which were met with more austerity from Israeli security forces.

Videos of worshippers being attacked while praying inside AL-qsa Mosque in the Haram Al Sharif, one of the holiest sites for the world’s 1.8 billion Muslims, angered the world, with many decrying Israeli violence.

At the same time, Palestinian residents in the neighborhood of Sheikh Jarrah in East Jerusalem, which Israel occupies, were being threatened with eviction by Jewish settlers, causing tension to escalate even further.

On Monday, Hamas issued an ultimatum to Israel to remove its forces from the Al Aqsa compound and to stop the evictions in Sheikh Jarrah. The group then fired rockets from Gaza, sparking retaliatory shelling from Israel.

Israel’s leadership has continually rebuffed criticism of its actions, arguing vehemently that it is only acting to defend its people and territories from Hamas violence.

Palestinian leaders argue that under the 1949 Armistice Agreement, Israel’s presence in East Jerusalem is a breach of international law.