Egypt, Russia to resume all flights 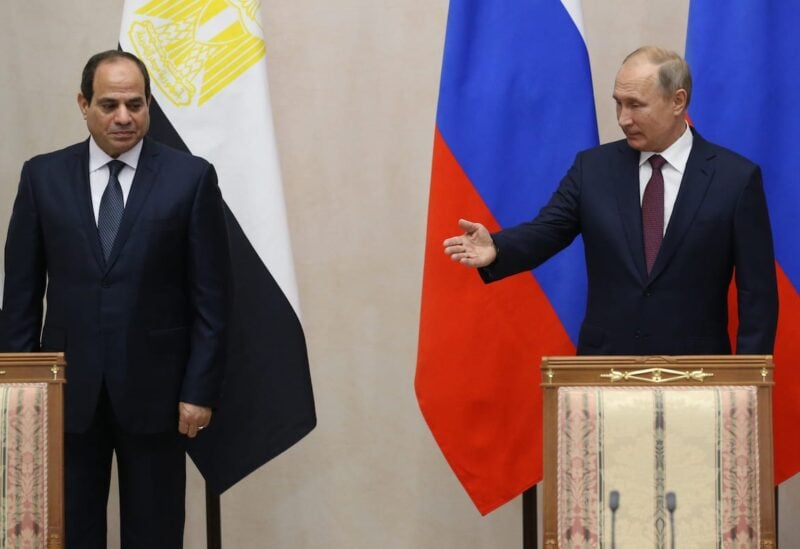 Egypt and Russia have agreed to resume all flights between the two countries in a call between their presidents, Abdel Fattah Al-Sisi and Vladimir Putin, Reuters reported Egypt’s presidency saying in a statement.

Flights to resort destinations Sharm El-Sheikh and Hurghada were suspended after a Russian passenger plane crashed   in Sinai in October 2015, killing 224 people.

The Egyptian statement did not specify a timeline for the resumption of flights, but Russia’s Interfax news agency reported this week that flights could resume in the second half of May.

An Airbus A321, operated by Metrojet, had been taking Russian holiday makers home from Sharm El-Sheikh to St Petersburg in 2015, when it broke up over the Sinai Peninsula, killing all on board. A group affiliated with Daesh militants claimed responsibility.

The decision to resume flights followed “the joint cooperation between the two sides on this issue, and based on the standards of security and convenience provided for visits at Egyptian tourist destination airports”, the statement said.