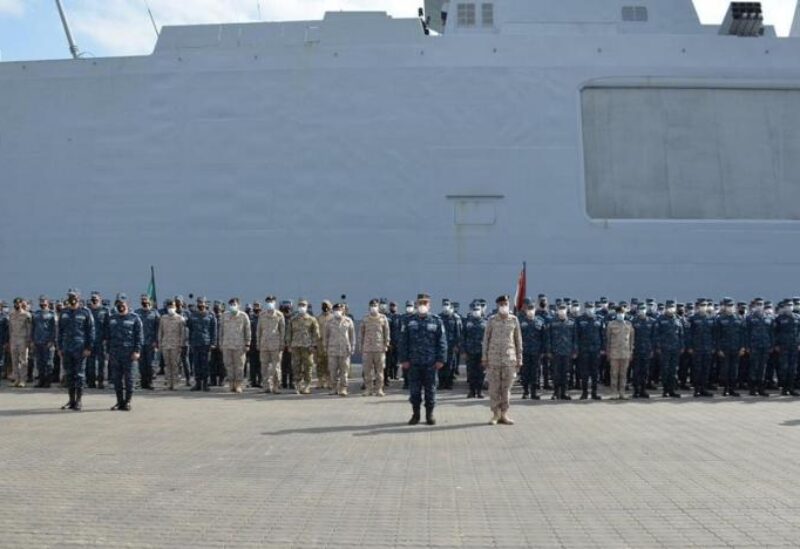 The joint naval exercise Morgan-17 between Egyptian and Saudi naval forces has kicked off in Saudi Arabia.

The military drill, which will take place over several days, will include lectures and training conferences, as well as tactical exercises by naval special forces using various small arms and surface-to-surface artillery, the Egyptian Armed Forces announced on Monday.

The drill will include surface-to-air targeting, the statement added.

The exercise falls within a series of joint exercises between the two countries.

The maneuvers aim to boost cooperation between the Egyptian and Saudi navies and unify the operational concepts while carrying out maritime missions against hostile threats.

The Morgan-17 exercise is taking place at the King Faisal naval base in Jeddah on the Red Sea, according to Saudi Ministry of Defense.