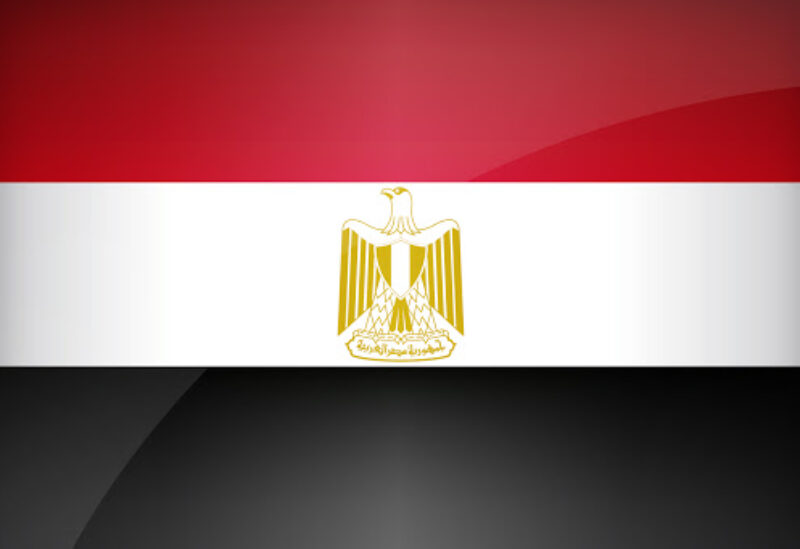 Egypt has set a customs exchange rate of 19.318 Egyptian pounds to the US dollar from Sept., a change from 18.64 pounds in June, state newspaper Akhbar al-Youm reported on Thursday citing the customs authority.

Egypt devalued its pound by 14 percent in March after foreign investors pulled billions of dollars out of Egyptian treasury markets, putting pressure on the currency, following Russia’s invasion of Ukraine.

Since then, Egypt’s Suez Canal announced revenues of $744.8 million in August and the Egyptian Exchange (EGX) witnessed a weekly increase of 3.3 percent.

In March, the IMF announced that Egypt had requested a new financial support program, but in July said the country needed to make “decisive progress” on fiscal and structural reform.

The benchmark ended weekly trading at 10265.35 points, compared to 9936.87 points last week. Its gains ranged between 0.3 percent and 1.8 percent in four sessions during the week’s five sessions. Losses amounted to 0.9 percent.

The EGX ended Thursday’s session at a 0.32 percent increase.

In August, Egypt recorded the highest level of inflation in Egypt’s cities since November 2018, when the figures reached 15.7 percent.

Consumer prices climbed 14.6 percent from a year earlier in August, versus 13.6 percent the previous month, the Central Agency for Public Mobilization and Statistics said Thursday.

The annual inflation rate in the North African country rose to 15.3 percent.

The central bank has an inflation target rate of 5 percent to 9 percent but said in June that it would tolerate a higher level during the coming months.