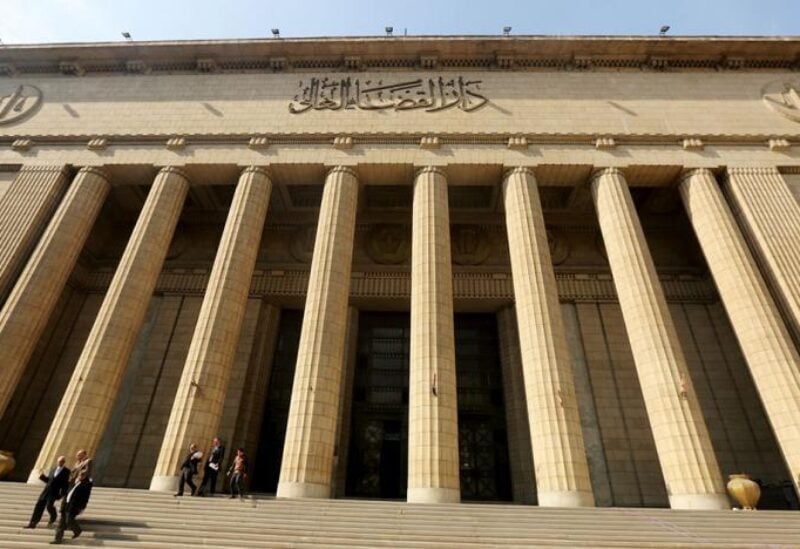 Egypt’s Supreme Emergency State Security Court (SESSC) has set May 15 as the date for delivering its verdict in the case of eight suspects accused of collaborating with the terrorist ISIS group and plotting attacks against state institutions.

The Supreme State Security Prosecution (SSSP) had ordered the defendants to be referred to the SESSC.

They are accused of committing crimes in Egypt and abroad between 2012-2018, including collaborating with ISIS and agreeing with other terrorists abroad to fund members of an extremist group associated with the group in Egypt.

Investigations revealed that the defendants agreed to collect data concerning vital facilities in the country, such as the Gargoub Port, Sidi Gaber Railway Station, and Ramsis Railway Station. In addition, they provided funds for terrorist operations targeting them.

According to investigators, the defendants used Telegram for money transfer and for sending information.

Furthermore, the defendants are accused of membership to a terrorist group that targets the nation’s national security and public order as well as the safety and interests of the community.

They face charges of disturbing public order, endangering the safety and security of society, disrupting the law, and causing social unrest.

A number of defendants received military, security, and technical training in preparation for terrorist plots.

They all committed the crime of funding a terrorist organization with knowledge of its terrorist goals. Also, they received and transferred funds and data to the group for the purpose of committing terrorist acts.