Egypt starts a bid for oil exploitation in 24 blocks 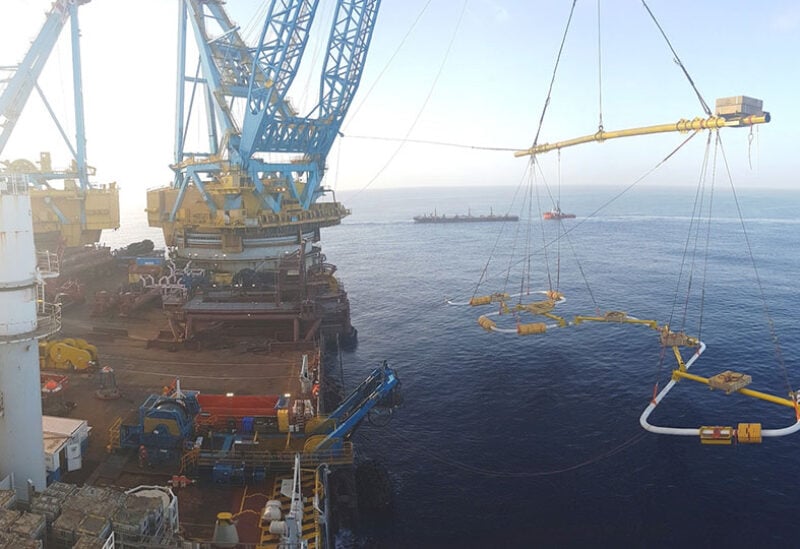 Egypt announced on Thursday the start of a bid round for exploration and exploitation of oil and natural gas in 24 blocks.

The round, which concludes on August 1, includes nine blocks in the Mediterranean Sea, 12 in the Western Desert and three in the Gulf of Suez.

The tenders were being offered by the Egyptian General Petroleum Corporation (EGPC) and Egyptian Natural Gas (EGAS), a ministry statement said.

The country is trying to position itself as an energy hub in the eastern Mediterranean, importing gas from Israel and exporting to Jordan and potentially to Europe and Asia.