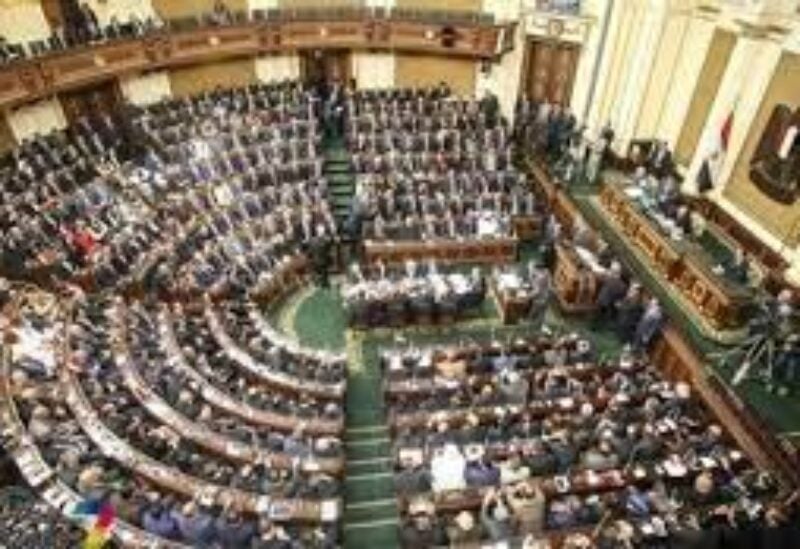 Following the launch of an investigation into a journalist accused of “contempt of religion,” the Egyptian parliament has proposed banning non-specialists from discussing religion in the media

Ibrahim Issa told viewers during a private TV show on Friday that the Prophet Mohammed’s night journey from Makkah to Jerusalem was a “completely delusional story.”

He now faces charges of blasphemy from the prosecutor general, of which there has been a surge in cases in Egyptian courts as part of a wider culture of intolerance.

Issa’s comments ignited a backlash from authorities.Egypt’s Islamic advisory and governmental body Dar Al-Ifta said on Saturday that the journey “can’t be denied in any way.”

Now, MP Tarek Ramadan, head of a committee in parliament labelled the human rights committee, has proposed the draft law, which the religious affairs committee led by former Grand Mufti Ali Gomaa has now consented to.

The proposed law has been approved by roughly 10 per cent of the parliament, who support it as a way of stopping “chaos in society.”

It is the latest in a long line of legislation that looks to protect the regime’s agenda and curb free speech in a country where the space for opposing narratives has been shrinking for years.

In July 2018 the parliament passed three laws with a two thirds majority imposing a range of regulations governing state and private media including allowing the state to regulate social media users and block websites.

Amnesty International warned that the law would legalise mass censorship and attack freedom of speech in Egypt.

Egypt has prosecuted journalists under counterterror legislation which makes it a crime to publish or promote reports about terror incidents that go against official statements.

During the coronavirus pandemic Egypt cracked down on journalists reporting on anything that deviated from the official line. MEMO