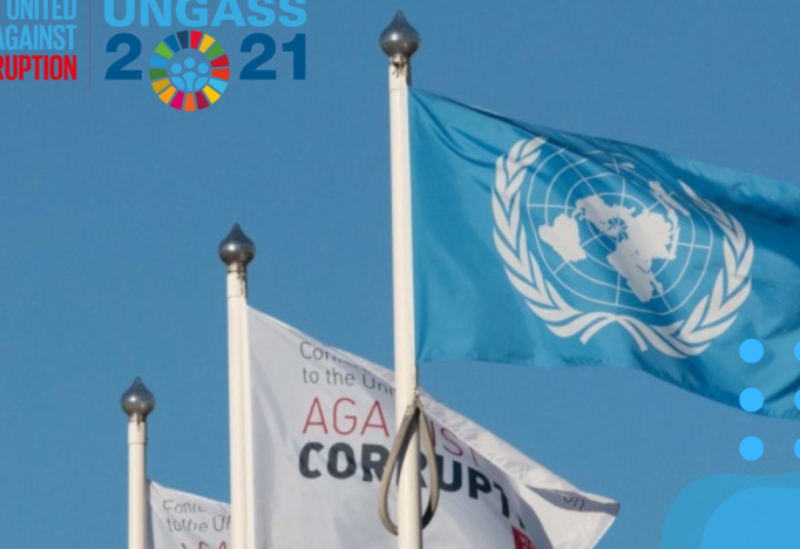 Egypt is scheduled to host the ninth session of the Conference of the States Parties to the United Nations Convention against Corruption (UNCAC/COSP9) in Sharm El Sheikh from 13 December to 17, 2021.

The conference is considered one of the most important international conferences that brings together member states, parliamentarians, international, regional and non-governmental organizations, civil society and the private sector, to discuss anti-corruption matters.

It will review the UN Convention against Corruption, which is the only legally binding universal anti-corruption instrument.

According to Egypt’s state-run Middle East News Agency (MENA), participants will discuss means to prevent and reduce corruption, enhance international cooperation to better confront all forms of corruption, and discuss the ways to recover from the pandemic and to move forward following the first UN General Assembly special session against corruption (UNGASS) that was was held in June.

The conference will touch on various relevant topics, including preventing corruption through education, and through women’s role in promoting integrity, the Stolen Asset Recovery Initiative, anti-corruption efforts in Africa, the Arab Anti-Corruption and Integrity Network, and the challenges and opportunities offered by ICTs and digitalization to fight corruption and the urban governance initiatives intended to reduce corruption.

Cairo had stressed during its participation in the General Assembly’s special session in June on the importance of bolstering international and regional cooperation in the field of building human, technical and technological capacities to pursue corruption crimes.

Egypt said its participation in the special session’s activities reflect “keenness on strengthening efforts to combat corruption being a harmful scourge that undermines efforts to achieve development,” the foreign ministry had stated.