Egypt to Release Activist Ramy Shaath, Deport Him to France 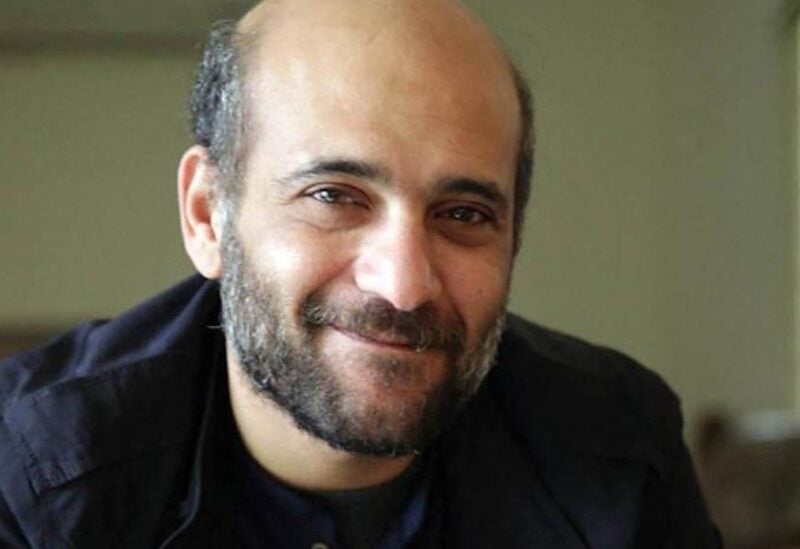 Egyptian authorities are about to release Egyptian-Palestinian activist Ramy Shaath, who would be deported to France where his wife resides, four judicial and legal sources said on Monday.

Two of the sources, speaking on condition of anonymity, told Reuters that Shaath would be deported to France upon his release.

Until Tuesday night, Cairo time, neither Shaath’s family nor the Egyptian Prosecution had announced the official execution of the release.

Egyptian former member of parliament Anwar El Sadat, who has mediated a number of recent prisoner releases, said in a statement that Shaath would be freed and deported.

Shaath, 50, is the son of veteran Palestinian politician Nabil Shaath. He was arrested almost two and a half years ago, in July 2019, and faced charges of aiding a terrorist organization.

In April 2020, he was placed on Egypt’s terror list alongside 12 other people. The decision was upheld by Egypt’s highest civilian court in July 2021.

Shaath was also the coordinator of the Egyptian chapter of the Boycott, Divestment and Sanctions movement against Israel.

Shaath’s French wife Celine Lebrun Shaath, who was deported from Egypt following his arrest, has lobbied the French government to pressure Egypt to release him.

She told AFP: “I heard about the decision but according to what I know he is not yet out. We will issue a statement when he is outside and on the plane.”