Egypt will not give up a single drop of Nile water, vows PM 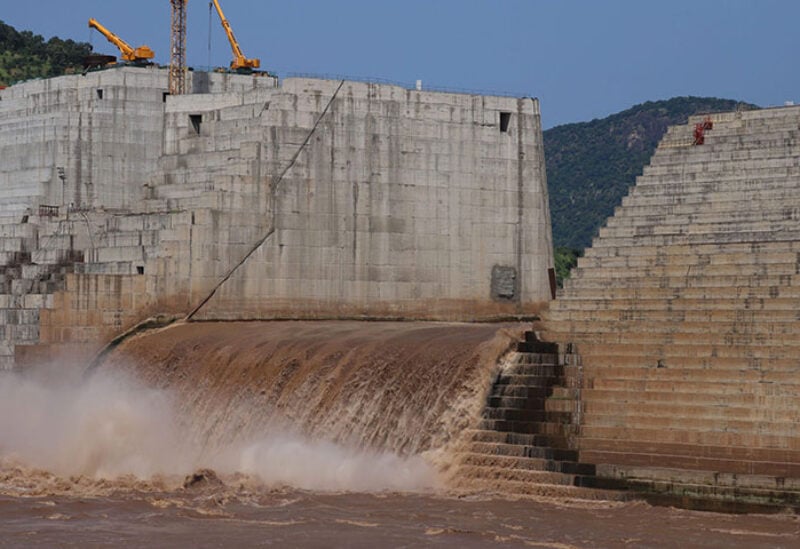 Egypt will not give up a single drop of water from its share of the Nile, Prime Minister Mostafa Madbouly warned amid increasing efforts by Cairo to resolve the Grand Ethiopian Renaissance Dam (GERD) dispute.

Madbouly said that Egyptian agencies and ministries are doubling their efforts to preserve all water supplies as the country seeks to protect and maximize the essential resource.

Ethiopia began building the 1.8 km-long dam in 2011. However, Egypt fears the GERD will threaten its supplies of water from the Nile.
Sudan is concerned about the dam’s safety and water flow through its own dams and water stations.

Both Cairo and Khartoum stress the need to reach a binding and comprehensive deal that guarantees the rights and interests of all three countries.
Ethiopia has adopted a defiant tone toward both Egypt and Sudan, describing the water-sharing agreements as unacceptable.

Egypt has intensified international efforts in an attempt to strengthen its position and reach an acceptable solution to all parties.
In the latest move, Ahmed Abu Zeid, Egypt’s ambassador to Canada, held meetings with members of the House of Commons and Canadian Senate representatives of all political parties to present Egypt’s case.

Abu Zeid said in a statement that the meetings with the chairman of the Foreign Relations Committee, the members of the Canadian House of Commons and the Senate, and the chairman and members of the Canada-Egypt Parliamentary Friendship Group in parliament reflected a full understanding of the importance of the Nile River to Egypt, and stressed of the need to adhere to international law related to international rivers.

The envoy discussed several proposals and ideas with MPs aimed at enhancing Canada’s role in reaching a comprehensive and urgent agreement on the rules for filling and operating the dam.

Abu Zeid explained details of the tripartite negotiations over the past 10 years, and the reasons for their failure due to what he described as the absence of political will for a solution on the Ethiopian side.