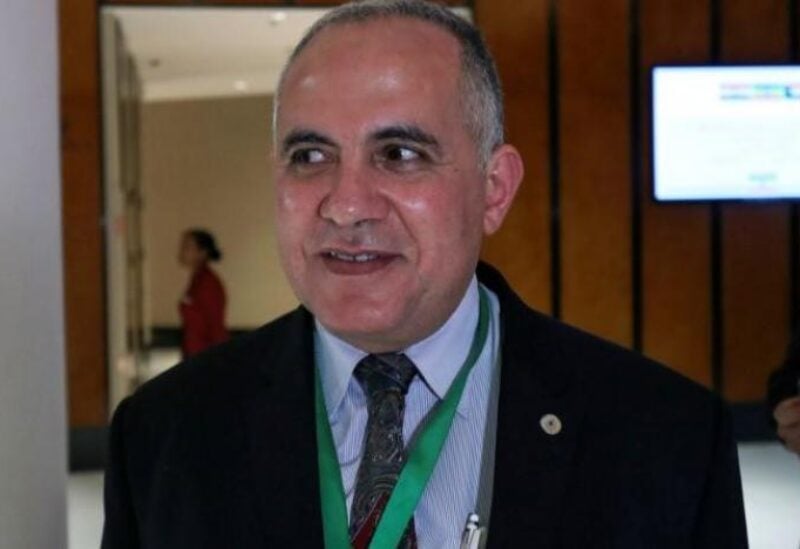 The Egyptian government has launched several projects to protect citizens from the dangers of floods.

These include the construction of dams, underground reservoirs, barriers, artificial lakes, detention basins and industrial canals in Upper Egypt, North and South Sinai, the Red Sea and Matrouh governorates.

Floods mainly occur in Egypt in autumn and may cause severe damage and loss of life.

The Ministry of Water Resources and Irrigation issued a statement on Sunday quoting Mohamed Abdel Aty as saying that several projects are currently being implemented in Sinai and the Red Sea, Matrouh, Giza, Minya and other governorates.

They aim to protect citizens, cities, Bedouin villages, strategic installations, roads, towers, and power and gas lines from the dangers of torrential rains, according to the statement on the cabinet’s official Facebook page.