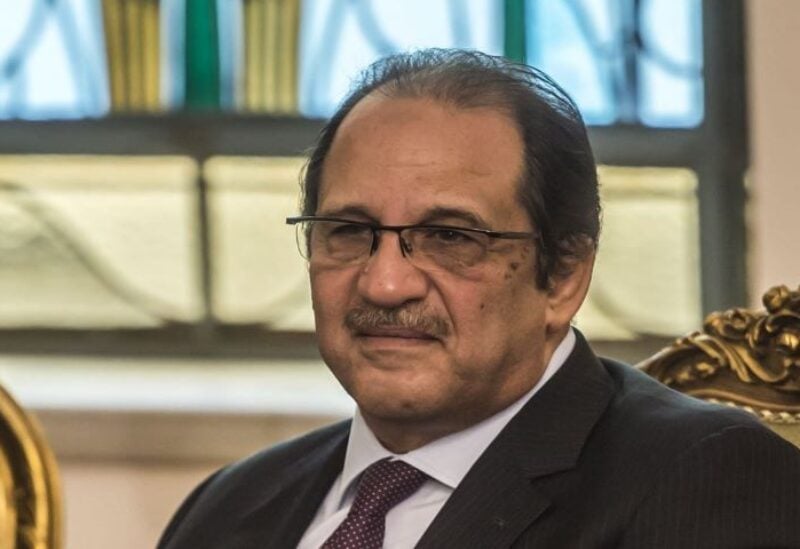 Israel announced that Egypt’s intelligence chief arrived on Wednesday in Israel to discuss the cease-fire deal between Israel and the Hamas militant group that followed an 11-day war in May.

Egypt has played a vital mediation role between Israel and Hamas over the years. Israel and Gaza’s Hamas rulers are bitter enemies that have fought four wars since the militant group took control of Gaza in 2007, a year after winning Palestinian elections.

The most recent war ended in May, but the sides appear to have reached no agreements beyond a halt in fighting.

Hamas demands an easing in an Israeli-Egyptian blockade that has crippled the local economy and the resumption of hundreds of millions of dollars of badly needed assistance from Qatar.

Israel has demanded the return of the remains of two soldiers killed in a 2014 war as well as two Israeli civilians believed to be held by Hamas.

Hamas in recent weeks allowed supporters to send incendiary balloons into Israel and more recently a rocket was fired into Israel this week, the first time since the war. Israel did not respond, a possible signal that diplomatic efforts are picking up.