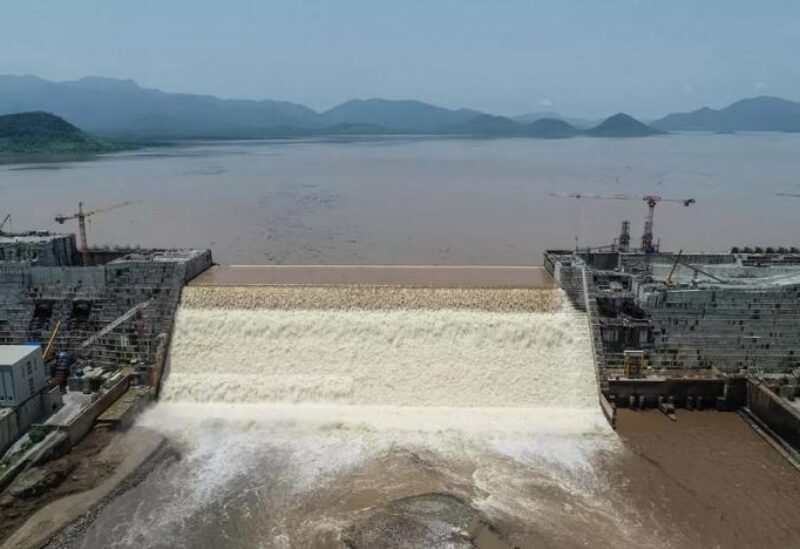 Egypt and Sudan will reach a decisive moment in their dispute with Ethiopia this summer when Addis Ababa goes ahead with a second and much larger filling of a massive Nile dam it is building, analysts and regional experts told The National.

Years of negotiations between the three countries on operating and filling the dam have broken down, with Ethiopia refusing to enter a legally binding agreement with the two downstream nations.

As tensions rise, diplomacy and dialogue have been replaced by  rattling and provocative rhetoric.

The consequences, experts say, could include all-out war.

That would likely start on the already tense Sudanese-Ethiopian border, and quickly drag in Egypt and possibly Eritrea – Addis Ababa’s ally – in what would become a regional conflict with continental and international ramifications.

On the Sudanese-Ethiopian border, deadly clashes have been taking place since Sudan’s military moved late last year to wrest back control of farmland that had been settled by members of Ethiopia’s Amhara ethnic group since the 1950s.

Adding to this are Ethiopian Prime Minister Abiy Ahmed’s domestic troubles and controversial political reforms and Sudan’s bumpy politics since the ousting of Omar Al Bashir as president in 2019.

These factors could push the two countries to embrace hardline positions, according to former Egyptian ambassador and UN official Mohamed Anis Salem.

“Both Sudan and Ethiopia are in a transitional phase domestically and they don’t want to lose face,” he said.

“Neither side wants to see the border dispute turn into a fully fledged war. Both are short on resources and both have pressing domestic issues to handle.