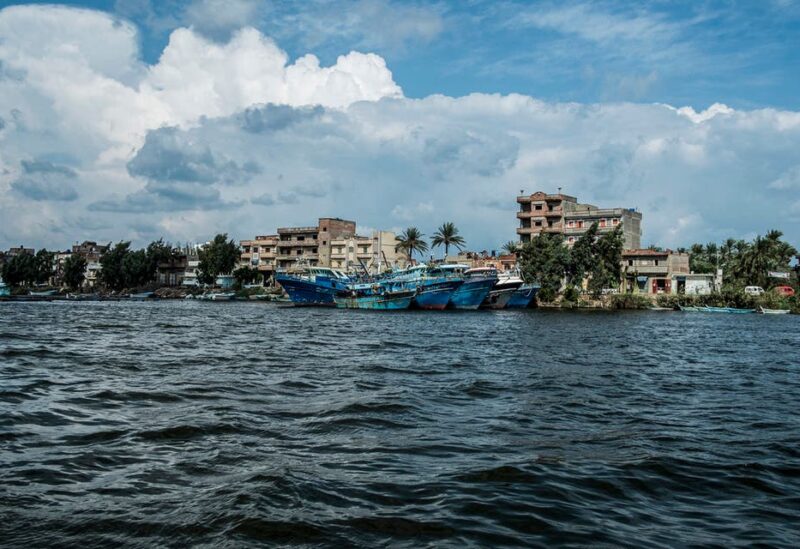 This picture taken on October 24, 2019 shows a view of boats moored by the town of Borg Megheizel, lying on the Rosetta branch of the Nile river delta in Egypt's northern Kafr el-Sheikh Governorate, some 55 kilometers northeast of Alexandria. (AFP)

Egyptian teen Ibrahim Sherif committed suicide by drowning in the Nile River, according to authorities, who said the boy left a death note on his Facebook page.

Authorities recovered the teenager’s body from the river in the city of Faraskour, located in the country’s northern Damietta Governorate.

In a Facebook post shared hours before his death, Sherif said his father was the reason for taking his own life.

In the post, he asks his uncles to take care of his mother and siblings. The teen also left a handwritten note behind with his name and address, for when his boy is found.

According to authorities, they received reports from citizens who saw Sherif throw himself from the top of a bridge in Faraskour.

Sherif called on parents to “treat their children well” in the Facebook post he shared, as conflicts between him and his father prompted him to commit suicide.